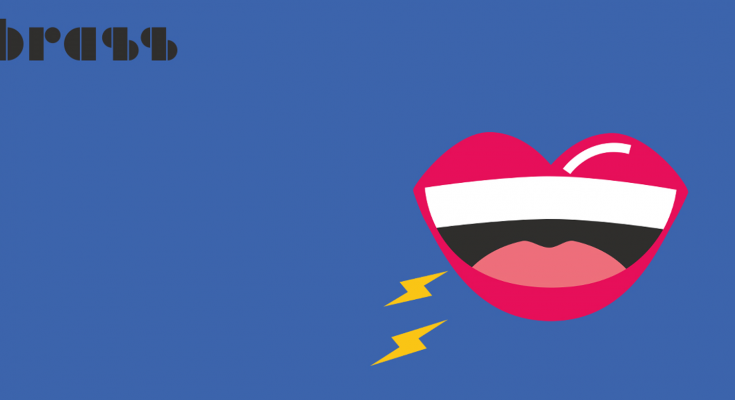 Okay, okay so breaking the fourth wall isn’t exactly a ground-breaking concept, Charlie Chaplin and Ollie Hardy have been doing it since black and white telly.

But in the last 20 years or so, brands like John Smiths and Oasis have been directly and knowingly addressing audiences in ads. More recently, marketing giants like Doritos and Innocent have had a pop at anti-advertising, and it seems to be working.

Doritos embraced the anti-advertising movement in their latest campaign, inspired by a Gen Z audience who don’t respond to overt advertising. They are the Netflix generation who are more familiar with ad free experience than anyone else, and brands like Doritos are looking for new ways to appeal.

The 60 second ad ran alongside a series of out-of-home ads that were too free of logos, gimmicks and branding as part of Doritos’ ‘Another Level’ campaign. They also removed logos from all social media channels for the duration of the campaign and changed their Twitter handle to @Logo_Goes_Here. The official website URL even changed to thelogogoeshere.com.

The campaign seems to have gone down well, with fans of the snack describing the ad as ‘brilliant’ and ‘mind-blowing’ on Twitter.

The strong visual brand language paired with iconic colour cues and product shape made this a clear choice for Doritos. And with 75% of social media users agreeing that ads are taking over their feeds, it seems a lot of us are increasingly drawn to simpler messaging.

Innocent Smoothies are the latest brand to mock celebrity endorsements

They’re not the first by any means. Remember the 1993 John Smiths ad with Jack Dee? Brands have been taking the p**s out of celebrity endorsements for years. Innocent cleverly chose Duncan from Blue to promote their new blue (or is it green?) smoothie following an online debate about the colour of the drink.

Full of outtakes, Blue references and background nods to Duncan’s financial situation, this is an admirable example of reactive marketing. Becoming part of the online conversation gives Innocent authority to sell a product whilst simultaneously mocking it.

Funny ads have also been proven to positively affect people’s ability to recall a brand or product, so pairing humour with a celebrity willing to laugh at himself was a winning formula for Innocent. 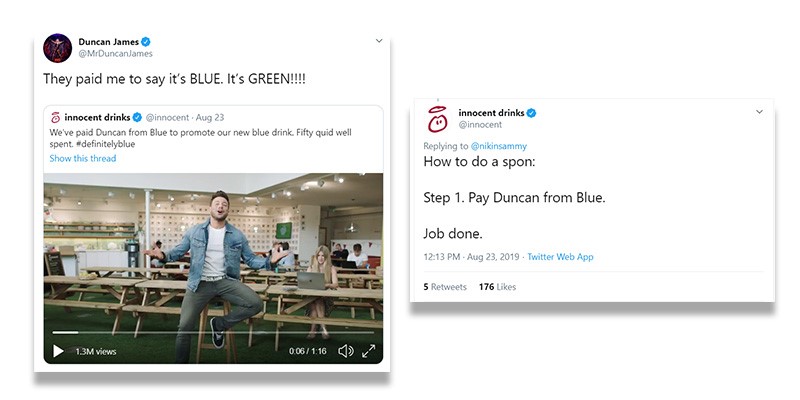 The ad has seen a positive response on Twitter too. 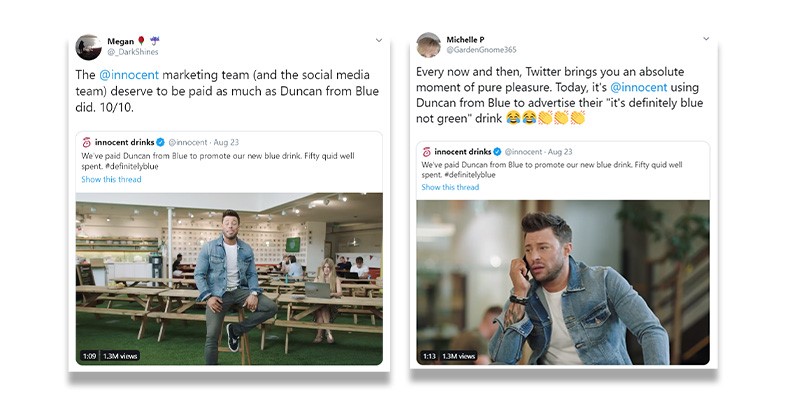 BrewDog make a splash for all the wrong reasons

Remember it? The “most honest ad you’ll ever see” from BrewDog aired in some of the most expensive TV ad slots including Game Of Thrones, The FA Cup Final and First Dates. And it’s fair to say that not everyone responded positively.

BrewDog claim they don’t want their consumers to live in a world of ‘lame advertising’, but as it turns out, many of them thought the ad was both annoying (41%) and boring (30%).

The brand brag about the slim production budget that went into making this ad, reflecting the brand mentality of rejecting the mainstream and embracing the alternative. But it’s clear that consumers do appreciate quality as they describe the ad as ‘horrendous’ and ‘absolutely sh*te’.

Others have claimed the ad is pretentious and inauthentic, which wildly conflicts with BrewDog’s original intentions. 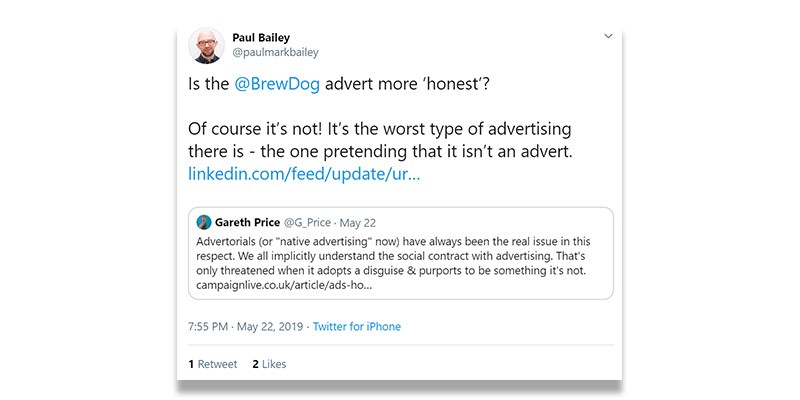 At this point, it’s arguable that the sarcastic “tell it how it is” approach to advertising is in danger of becoming a cliché within itself with more and more brands jumping on the trend. It is definitely one to keep a close eye on in the next couple of years. 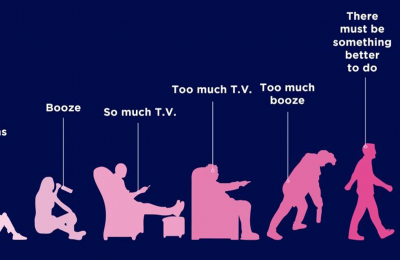 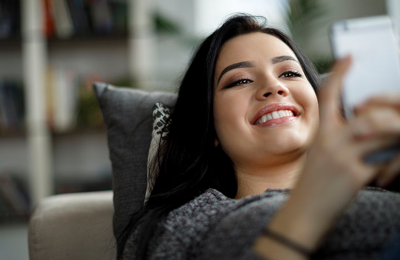 Why Lockdown Will Create A Payment Revolution 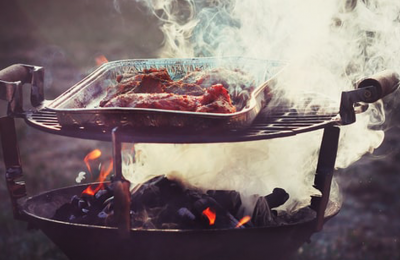