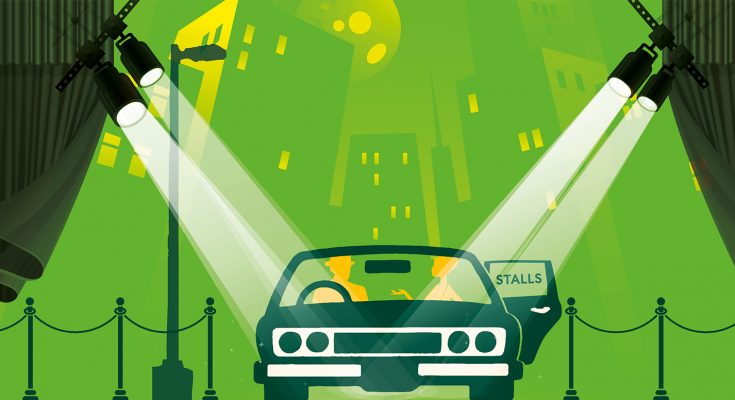 Aug 14, 2018experiential, NewsComments Off on MORE TH>N to run a West End Theatre play in a car

From 23rd August to Friday 24th August, London’s famed West End theatre district will soon be home to a play that takes place entirely in a car. The unique play has been commissioned by car insurers MORE TH>N and will be delivered by Cow PR.

Theatregoers will be shown to their seats in the back of the car, before the cast appears on the stage (the front seats), making this car possibly the smallest theatre in the world, holding a maximum audience of up to five people per performance. Audience members will have the chance to meet and speak to the cast in the car once the play has run.

Entitled ‘Papa Don’t Preach,’ the short 20-minute play was written by Bola Agbaje, a Laurence Olivier award-winning playwright and screenwriter. It takes place entirely in the car parked up on London’s iconic Drury Lane, and aims to shine a light on the positive and important family conversations that can take place in a car. The heartwarming, relatable and at times funny story of a father and daughter conversing in a car explores how the decisions of the past can affect the choices young people make, as well as the desires young people have to be independent and the conflict it causes for parents.