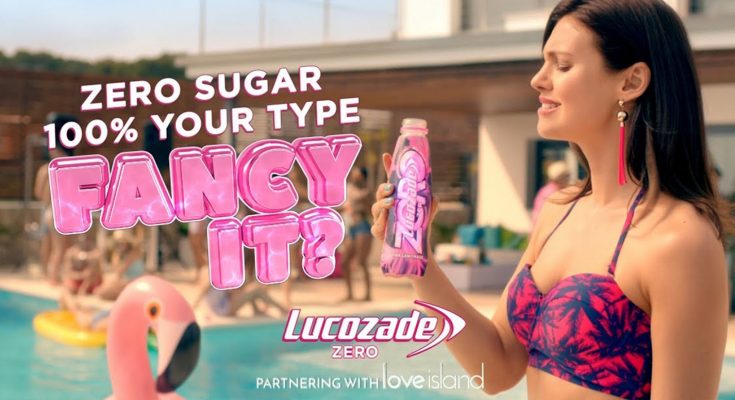 Brand Culture‘s Scott White explores which brands seized great entertainment opportunities this year, as well as the best marketing opportunities in 2019 that could drive customer and consumer engagement.

The dust has only just settled on this summer’s main cultural events and we’ve seen a raft of brands either actively embracing or deliberately avoiding them. If you’ve not yet got around to thinking about promotional and shopper campaign ideas for your brand next summer, then why not take a look at some of 2019’s hot entertainment properties that could provide the difference between sizzling and luke-warm sales.

Aligning with a major summer sporting event, such as the football World Cup, comes with a hefty sponsorship fee and, as a result, is often the preserve of major multinational brands, while piggy-backing events without official rights to the intellectual property can be successful but also a dangerous game to play if you lack credibility in the space or are seen to be capitalising on the property without approval.

As we’ve seen over this long, hot summer, the old adage “If you can’t beat them, join them” can pay dividends if done well, but we’ve also seen a fair share of UK brands avoid the clutter of sporting events. Some jumped on the opportunities afforded by the feel-good-to-be-British Royal Wedding in May (for example M&S, Tyrrells Crisps, Soda Stream, Strongbow and Cottonelle). Others got up close and personal with ITV2’s fourth series of reality show Love Island, including Rimmel, Jet2, Kellogg’s, Lucozade Zero and Missguided. Elsewhere, brands like Victoria Plumbing, O2, BP and Pizza Hut have chosen to partner with entertainment franchises Dead Pool 2, Netflix’s Stranger Things and Jurassic World: Fallen Kingdom to help achieve their objectives.

Because, much like sport, entertainment releases such as film and TV shows have the ability to pervade public consciousness and foster a positive emotional connection – fuelling online buzz, family discussions on the way to school and water-cooler conversations at work. It was no accident that following England’s victory over Sweden, The Sun’s editor chose the front page headline ‘Mamma Mia! Here We Go A-Kane!’ – acknowledging consumer awareness and excitement for the imminent cinema release of Mamma Mia: Here We Go Again!, the follow-up to 2008’s ABBA musical phenomenon.

Now, more than ever, ‘entertainment’ as a whole presents a wealth of marketing opportunities for brands. The licensing of character/entertainment properties is in rude health, with brands contributing towards the US$121.5 billion in global revenue from licensed goods and services – which is a whopping 44.7% of the total global licensing market and by far the largest segment of the licensing industry. The now mass market consumer appeal of video games and the successful rise of video streaming – which has exceeded pay TV subscribers for the first time in the UK with the likes of Netflix and Amazon Prime’s original content and scripted TV series – are also contributing to a rich pool of creative brand campaign ideas.

Looking ahead to summer 2019, then, what are some of the big entertainment properties that could drive customer and consumer engagement in your brand?

Kicking things off are May’s cinema releases of Disney’s Aladdin, a live action movie featuring Will Smith as the Genie, and Universal Pictures’ Illumination title The Secret Life Of Pets 2, which sees the return of much-loved Max, Duke and their animal friends. In hot pursuit are Disney/Pixar’s long-awaited Toy Story 4 in June and Sony’s Spider-Man: Far From Home, the sequel to 2017’s Homecoming, in July. Rounding off the summer with a bang is the ninth instalment in Universal’s unbelievably successful global franchise, Fast & Furious, and Disney’s new adaptation of best-selling book Artemis Fowl, directed by Kenneth Branagh.

Outside of the cinema, 2019 is anticipated to be a great year for video game releases, although you may not be able to activate with a big property over the summer, as traditionally triple A titles tend to release in Q1 or Q4. That said, the iconic and epic video game Halo is scheduled to get a scripted TV spin-off series which goes into production early 2019, and this leads us neatly into the TV shows to watch out for. Next year sees the return of Game of Thrones Season 8, Big Little Lies Season 2, a re-booted Shipwrecked, The Crown Season 3, Stranger Things Season 3, the last ever season of Homeland and Fargo Series 4 if you’re looking for something a little more quirky.

So, there really is something for everyone, with a choice of existing and new franchises that will capture consumer hearts and minds and present exciting ways for your brand to create that all-important cut-through along the entire shopper journey.

Scott White is Managing Partner at Brand Culture, one of the world’s leading agencies specialising in entertainment and lifestyle-led shopper campaigns. 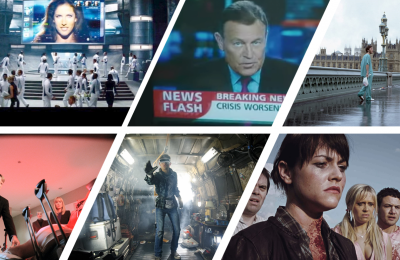 “Stay at home, have a cup of tea and wait for all this to blow over.” How life really can imitate art 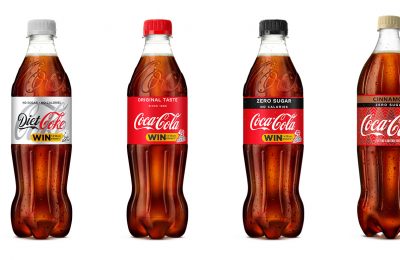 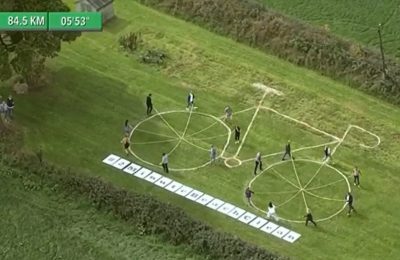