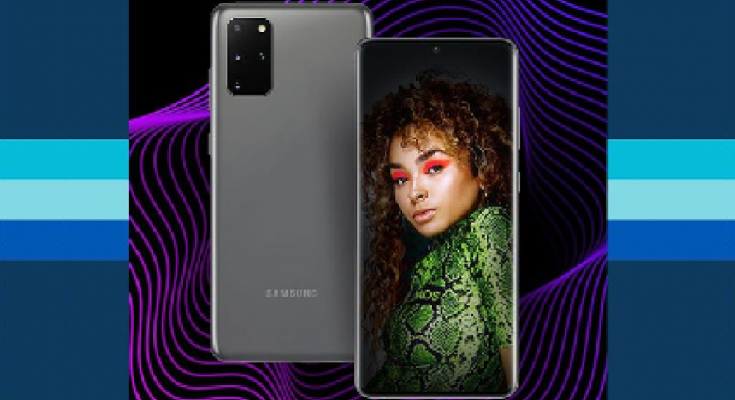 Samsung has partnered with Amazon for an Ella Eyre gig to launch its Galaxy S20 device.

The event on 12 March, at the Samsung KX store in London’s King’s Cross, will see Eyre perform for 30 minutes leading up to the midnight release of the smartphone S20.

Also at the venue, from 10.30pm visitors can get their hands on and use the new smartphone ahead of its official release. A listening station will allow people to use the S20. There will also be a selfie experience featuring a neon light tunnel.

Samsung’s ongoing in-store experiences, such as its DJ Galaxy station (where guests can learn to create, perform and record bespoke beats with a Samsung smartphone) and AR message tree (where guests can leave augmented-reality messages for others to discover) will also be in operation.

A collection station will be available for any Amazon Treasure Truck pre-orders to be collected at midnight. Visitors will be provided with complimentary drinks while they watch the performance.

Tribe is delivering the project. 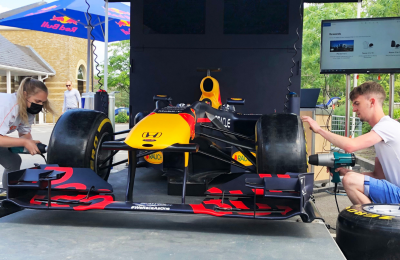 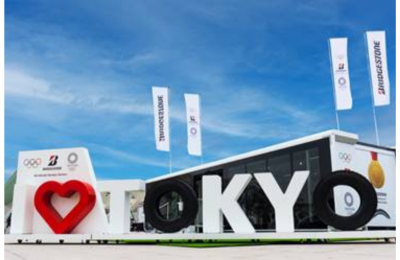 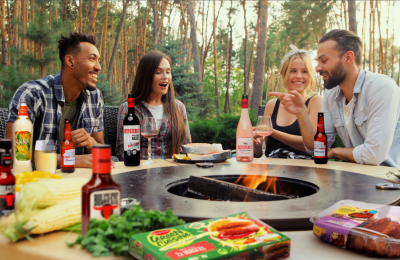