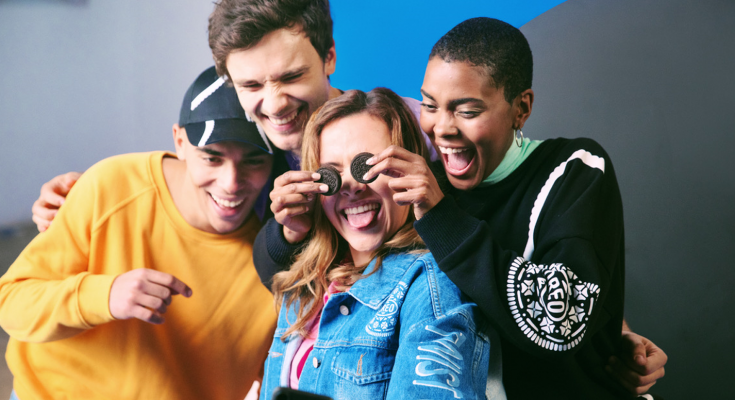 The world’s favourite cookie, has revealed its first ever fashion collection, created in collaboration with three European influencers. The initiative was developed in partnership with creative agency ELVIS.

‘OREO Twist Your Style’ builds on OREO’s heritage to bring the brand even further into fans’ lives through clothing, with the aim to drive sales as well as buzz and engagement in key European markets.

OREO and ELVIS partnered with influencers Samantha Faiers from the UK, Anne-Laure Mais Moreau from France and Yvonne Pferrer from Germany, who have a combined Instagram following of over 4m, to develop the fashion collection and supporting campaign. The exclusive range uses iconic OREO imagery in a playful way and features a number of pieces ranging from classic garments such as sweatshirts and T-shirts, through to more trend-led items, such as bucket hats and bum bags. The three influencers each created a denim jacket for the collection, based on their own personal style.

Consumers can win items from the collection, along with the grand prize of a €1,000 shopping spree, by picking up a special OREO pack and entering the competition at www.oreostyle.com.

To promote the initiative, OREO and ELVIS have also developed a campaign which will run across TV, social, digital, in-store and PR channels in 11 European markets. Directed by Jack Bowden, who has previously worked with brands including Missguided and Nike, and produced by Craft Films, the film content has a ‘behind the scenes’ feel and captures the playful, natural reactions of the campaign’s models and influencers.

Vira Ponomarenko, Manager OREO Equity & Base at MEU, said: “Developing this collection enables us to spark playful connections with our audience. The work plays on the fact that OREO is more than just a cookie – it’s an icon in its own right. We’re giving OREO fans the opportunity to win an exclusive piece of the brand they love.”

Elli Stone, Creative at ELVIS, added: “OREO is a true cultural icon. We wanted to create something fresh and exciting that OREO had never done before, but still had the cookie’s unmistakeable playful spirit at its core: a unisex fashion collection that OREO lovers would be buzzing to get their hands on.” 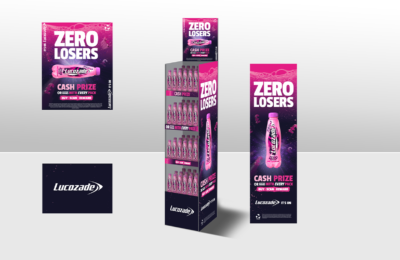