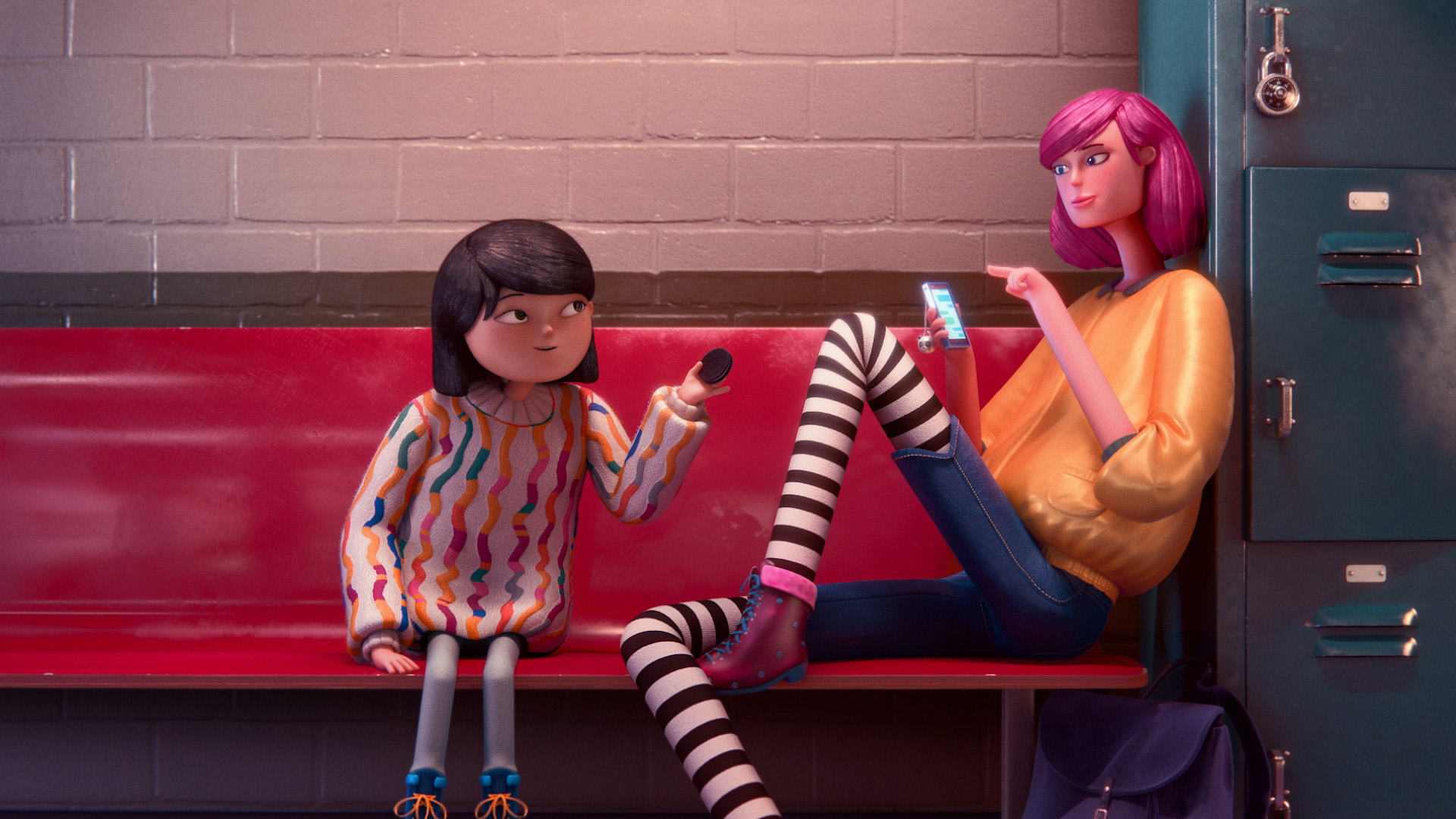 OREO, the Mondelēz owned cookie brand, has launched its new, globally integrated marketing campaign, Open Up with OREO, which the company says aims to convey a simple but powerful message: open your heart to people who are different to you and you’ll discover the similarities.

The campaign will include a global TV spot, digital content series, in-store point of sale and, in select countries, prize promotions and customised cookies.

As the latest instalment of the brand’s ongoing Wonderfilled platform, Open Up with OREO will launch in more than 50 countries during the first half of 2016 to encourage the biscuit brand’s growing global fanbase to see the world through the eyes of the OREO brand.

According to Mondelēz, the new campaign addresses a behavioural shift that comes with age. While children are naturally open, adults begin to default to the familiar, which can cause them to close themselves off to others.

The Open Up with OREO campaign leverages both the brand’s global footprint and its ability to break through the adult exterior to reach the child within. The objective is to inspire OREO fans worldwide to be more open to those around them and, as a result, make new connections.

The campaign creative is grounded in the universal practice of twisting open an OREO cookie. This playful gesture is being exploited as a catalyst for breaking down barriers and creating unexpected connections.

Jennifer Hull, Brand Director Global OREO at Mondelēz International, says: “We’re excited about our new Open Up with OREO campaign as it conveys an optimistic and hopeful message that we think will resonate with all our fans. As a brand that inspires openness and curiosity every day, OREO believes that, if we begin to open ourselves up, we’ll make more meaningful connections and discover that we have more in common than we think, no matter where we live or what walk of life we come from.”

The animated TV spot, featuring the brand’s signature Wonderfilled visual aesthetic and upbeat music, is set against the backdrop of a playfully diverse roller skating rink. The animation follows a young girl inspiring those around her to look inside them to let a little bit of wonder out and, in turn, let others in.

In the spot, an OREO cookie is the catalyst for the characters to open up to each other. The spot launched in the U.S. on January 18 2016 featuring the vocals of multi-platinum-selling Grammy-nominated recording artist Adam Lambert. More than 50 other markets will follow with vocals, lyrics and languages adapted locally as necessary.

In addition, digital content and a video series will launch February 2 to demonstrate how an OREO cookie can open an unexpected introduction, even a friendship, between two characters from different walks of life.  The video series will be comprised of animated stories in which the characters share an OREO cookie and create a Wonderfilled connection.

The new campaign builds on the brand’s success in making a global platform relevant across the globe by leveraging universal consumer insights, but executing its marketing campaigns in a way that reflects the local context and culture.

In the U.S. market, the Open Up with OREO message will encourage OREO fans to open up to new people as well as new flavours with the official introduction of the OREO Wonder Vault, a creative expression of the brand’s epicentre of cookie exploration.

On January 18, the Wonder Vault opened to release two flavours; the return of Red Velvet Flavoured OREO cookies and the introduction of Cinnamon Bun Flavoured OREO cookies, both of which will join OREO’s permanent product line-up in the U.S. The OREO Wonder Vault will release a third, limited edition – but currently undisclosed – flavour next month.

Mondelēz claims that OREO, originally launched in 1912, is now the world’s favourite cookie, sold in more than 100 countries around the world and with $2.5 billion in global annual revenues. OREO marketing has focused on creating a ‘ritual’ – TWIST LICK DUNK – which features in all its communications.

OREO has a Facebook community of more than 40 million OREO fans around the globe, representing 200+ countries and dozens of different languages. OREO ranks among the top five brand Facebook pages in the world.

Mondelēz International is a global snacking business with 2014 revenue of more than $30 billion. It is a world leader in biscuits, chocolate, gum, candy and powdered beverages, with billion-dollar brands such as Oreo, LU and Nabisco biscuits; Cadbury, Cadbury Dairy Milk and Milka chocolate; Trident gum and Tang powdered beverages.