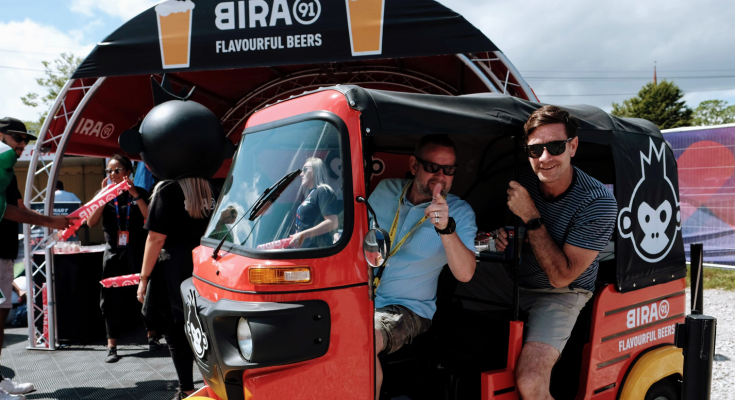 The award-winning agency helped the beer brand reach thousands of fans at the 48-match tournament, activating at venues including Lord’s Cricket Club, Edgbaston and The Oval. N2O delivered an end-to-end campaign for Bira 91, devising concepts for the overall look and feel, planning the intricate campaign mechanics, managing logistics and staffing the campaign.

With the brief of encouraging beer sales, the activity played on the fun nature of the brand with giant monkey heads, whilst a complimentary bike shuttle between the grounds and major transport links offered a slice of modern India.

In the Beyond the Boundary competition, cricket fans could win pitch-side tickets for the sold out games and the chance to meet some of the world’s top cricketers and hold up the coveted ICC Cricket World Cup 2019 Trophy.

The campaign was also supported with the setup and management of UK social media channels for Bira 91, managed by N2O’s in-house Social Media Team, which was a key component in extending brand reach.

Fraser Currie, Sales Director at Bira 91, said: “Having N2O on board really helped drive awareness of the brand throughout the Cricket World Cup. They were creative with the delivery, and ensured the cricketing public got maximum exposure to the Bira 91 brand.”

If you want to stop smoking, try carrots instead 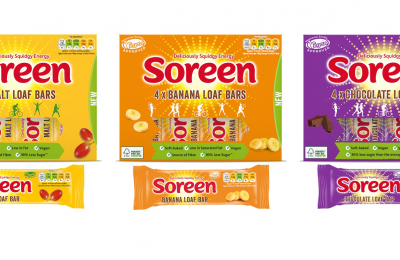