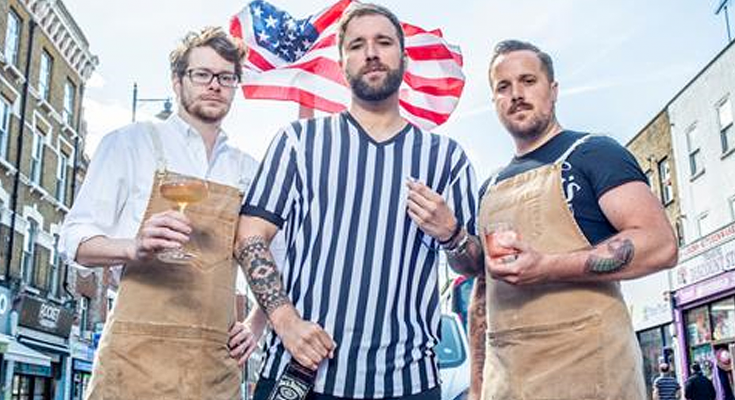 In the early 1900s, when Tennessee was a wet state, Jack Daniel was inspired by the bars he saw in Nashville – ranging from questionable joints to fine establishments – and, ever the entrepreneur, decided to open two saloons in his native Lynchburg – the White Rabbit and Red Dog. This year to celebrate London Cocktail Week’s 10th anniversary and to host the final of Jack Daniel’s Tennessee Calling IV cocktail competition, these two saloons will be resurrected for two nights only on Wednesday 9th and Thursday 10th October from 6pm to late. Situated opposite each other, clean graffiti will guide guests to experience both pop-up bars that will be taking over Stoke Newington’s Original Sin as Red Dog and one of the World’s 50 Best Bars Mint Gun Club as White Rabbit.

Proud to sit as comfortably in the best hotel bars as it does in rock ‘n’ roll dive bars, Jack Daniel’s is offering something for everyone this London Cocktail Week with its pop-up bars White Rabbit, which was once home to Tennessee’s finest cocktails  and most elegant and well-heeled clientele, and Red Dog – a Tennessee dive bar personified. Manned by two teams of six of the UK’s best bartenders, each bar will be offering a series of bespoke, crafted cocktails to reflect the original saloons.

Journey down to the basement of Original Sin’s Red Dog, kick the jukebox into action and pull up a stool at Jack Daniel’s quintessential honky-tonk dive bar. With its wooden bar and open brickwork adorned with vintage neon signs, US flags and scrap metal license plates, guests will be transported to the dusty roads of Nashville whilst they sip on their drink of choice in the most dubious of joints. For a more refined experience follow the sound of piano keys over the road to Mint Gun Club’s White Rabbit saloon. Enter through a hidden bookcase into a 1920s style bar where an old-style cinema projector will play out vintage footage, with fringed lampshades hanging elegantly over its impeccable bar serving exquisitely sophisticated cocktails.

THE WINNER TAKES ALL with each bar vying for the title, hop across the road and back again to decide which is your favourite bar as the two teams go head-to-head to be crowned the winner. Inspired by the mentorship of Jasper ‘Jack’ Daniel by Dan Call and Master Distiller Nearest Green, Tennessee Calling IV sees industry visionaries Tom Loosli of Original Sin and Rich Hunt of Mint Gun Club sharing their knowledge, expertise and secrets of the trade with their teams to create the winning saloon. tickets on sale from DrinkUp.london 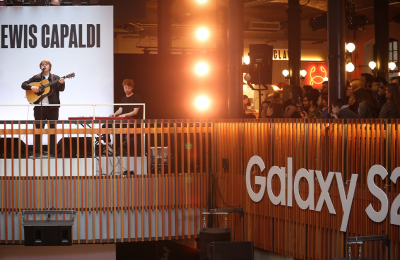 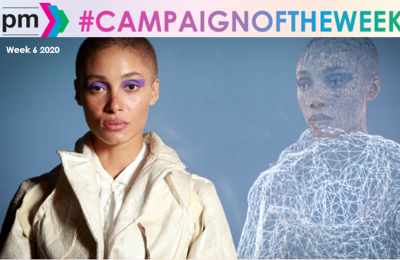 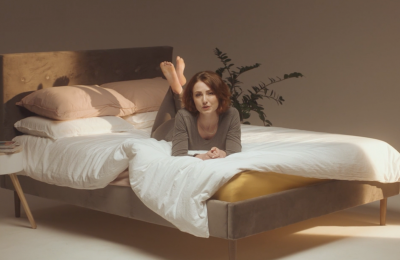