Home News Cash, clout and creativity: the Gen Z currency of the future 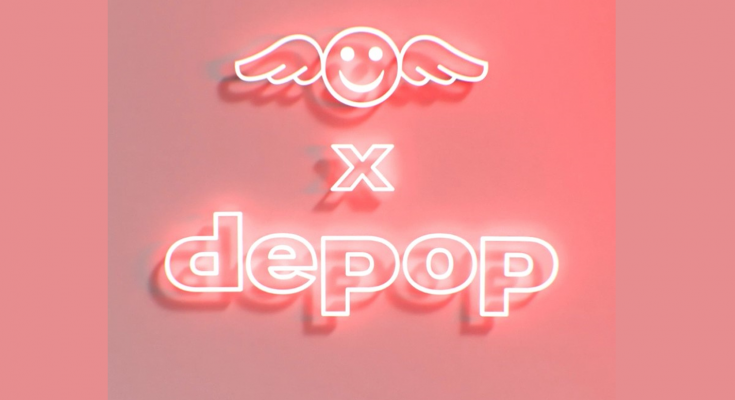 Cash, clout and creativity: the Gen Z currency of the future

Nov 07, 2019News, research, shopperComments Off on Cash, clout and creativity: the Gen Z currency of the future

Hustle culture, self-branding and immersion in the influencer universe have created a cultural eco-system of social shopping for the next generation that’s born, shared and sustained online, a report by The Digital Fairy in collaboration with Depop, the UK-based fashion marketplace app with the cult Gen-Z following, has revealed.

A staggering 6.2 million UK shoppers are already part of this micro-economy, with an estimated one in three 15-24 year olds registered on Depop. On average 115k items are uploaded each day which has helped drive an 85% increase in year-on-year global sales in 2018. What’s more teenage top sellers can rake in up to £2,000 per month – compared to just £246.40[1] in a traditional Saturday job.

But it’s not just money that’s being made on the platform; teens are running business empires, building brands, gaining hundreds of thousands of followers, and generating incredible amounts of social and economic capital. By skilfully navigating Depop, Gen Z has created a new social currency.

This new study takes a deep dive into the Depop Economy: a wonderful world of clout and creativity, detailing what the teens of today really value and what the future of shopping for Gen Z looks like.

Its key findings include:

Steve Dool, Head of Community Partnerships, Depop, said: “At Depop, our mission is to empower the next generation to transform fashion. We’re turning that vision into a reality by giving our community of young, likeminded and entrepreneurial creatives the tools they need to build an empire from their bedrooms.  Our users share, engage, and inspire one another, and as a result, they’re influencing trends within the wider fashion industry with the choices that they’re making. The Depop Economy highlights the very real ways that Gen Z entrepreneurs are challenging the status quo, making use of Depop as a platform and community to support a new consumer movement that is inclusive, lucrative, and built upon their own preferences and interests.”

Eve Lee, founder and CEO of new-gen creative agency, The Digital Fairy, added: “Much more than an app or a platform, Depop has hooked into the entrepreneurial aspirations of Gen Z, and by successfully combing the aesthetics of social media with the resale mechanics of a marketplace  it has created a new “social currency” fuelled micro-economy with its own social stock market.What’s more, this global network of Gen Z entrepreneurs has been empowered, educated and equipped with commercial trading skills, and are able to launch marketing campaigns rivalling those of household brands. With the mainstream retail industry in flux, it’s vital that we invest in the next generation of business leaders and nurture the ‘social shopping’ economy at a grass roots level. We look forward to watching the impact that Depop has on the retail and creative sector in the next 20 years”

The Depop Economics report is based on extensive qualitative and quantitative research, conducted by The Digital Fairy in partnership with Depop over a period of 8 months. For the full methodology and complete findings, please view the report here. 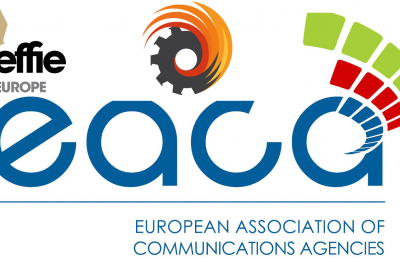