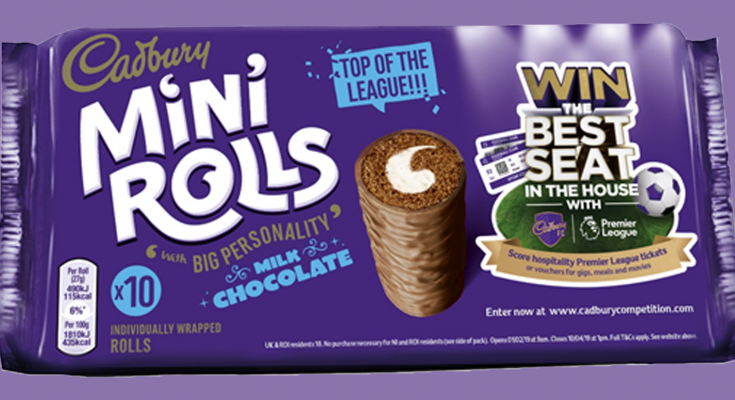 Premier Foods, manufacturers of Cadbury Mini Rolls have launched an on-pack promotion to leverage Cadbury’s sponsorship of the Premier League.

The campaign gives customers the chance to win ‘The best seat in the house’ – offering VIP hospitality Premier League tickets to a Premier League 2019/2020 season match of their choice*, as well as other desirable prizes such as gift vouchers to gigs, meals and movies.

The idea developed by creative agency BD Network, aims to target a mass audience with a variety of compelling prizes, whilst ensuring the Premier League football theme is still the hero, and Cadbury FC is at the heart of the concept.

To enter, consumers will need to buy promotional pack of Cadbury Mini Rolls Milk Chocolate or Raspberry, enter their unique code from the pack at www.cadburycompetition.com to instantly find out if they are a winner. Winners and prizes are selected randomly via a computer algorithm and there are 100 prizes available to win, including 10 x pairs of Premier League hospitality tickets with lounge access. A free entry route is available for consumers in Northern Ireland and Republic of Ireland. 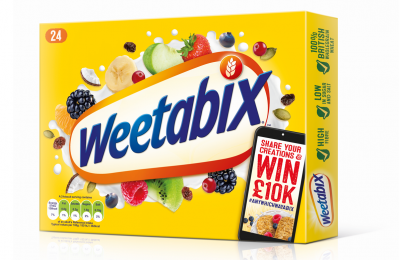 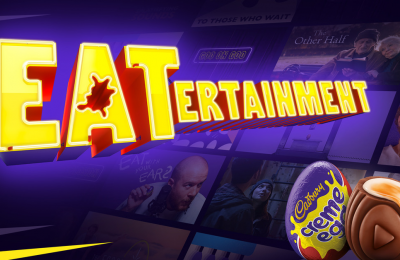