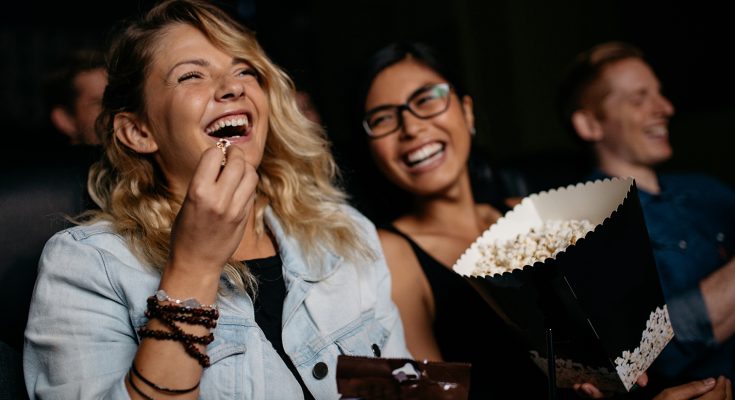 Why the big screen means big business for brands

Sep 05, 2018industry, News, OpinionComments Off on Why the big screen means big business for brands

Paul Parry, Head of Filmology, highlights the benefits of running cinema and film promotions for brands.

If you’ve ever wondered where cinema is headed next, look no further. The question is, where could it take your brand?

Everyone’s talking about Hollywood right now. It’s not just the #MeToo and Time’s Up movement either. Film is an inspiration to us all and what happens in Hollywood, still seems to matter – it’s a medium that resonates with consumers across the world.

Right now, the fact is, cinema is giving marketers a whole new added dimension of possibilities – and it’s an exciting crowd puller.

We caught up with Paul Parry, Head of Filmology at Sodexo to find out what the biggest trends in cinema are right now and how Cinema can open up opportunities for brands everywhere.

Our report, ‘The Reel Deal’  reveals that cinema is opening up new opportunities for brands everywhere – with cinema admissions set to remain high and stable over the next five years.

A jaw-dropping two in three people visited a cinema in 2017, with admissions up 2.4%, proving that the silver screen is still a popular pastime across all demographics. It does, indeed, offer something for everyone.

So, what does that mean for your brand? We look at why cinema and film promotions are still a hot ticket for marketers…

While we might be watching films on smaller screens than ever, this only serves to boost our love of the big screen experience. If you’re going down the film promotional route, cinema is still big in marketing.

Paul Parry, Head of Filmology at Sodexo says, “People are still going to the cinema because nothing is ultimately as exciting or memorable as the out of home, big screen experience.”

Yes, we all like to binge on the sofa with a box set or two, but as our report, the Reel Deal explains, cinema can give us what our TV nights in cannot – and we’re not talking about those hot dogs either.

It’s ultimately about a shared experience with zero interruptions.

Karen Stacy, CEO, Digital Cinema Media (DCM) says, “in this world of distraction, cinema is pretty much the only channel where everyone puts their phone away and provides their undivided attention for 120 minutes – it’s a huge differentiator.”

Throw in that trusty hot dog or popcorn bucket and it’s an experience people can enjoy together far more than when they’re just at home. Plus, they’re willing to pay good money to do it.

It’s the ideal way to line up some captivated audiences when it comes to planning your next promotional activities. From tickets to a film, to licensed merchandise giveaways or even use of film assets, brands can use cinema to talk to consumers in interesting and varied ways.

So, film promotional ideas are well worth considering.

Multi-screeners need not apply – and here’s why…

A love of film is screen neutral. It doesn’t matter where, when or how, but fact is, the stories that are told by films continue to be well loved.

Many picture houses are using the likes of NOWTV and Netflix to promote films with bonus features, trailers and documentaries. It’s grabbing our attention and that’s turning into footfall down at the local multiplex.

Even Instagram is getting busy with it. It’s hosting what it terms ‘social cinema’ – like podcasts but short film episodes cast solely on the social media platform. All of this signals to us that audiences, young and old, are continuing to be inspired by the powerful world of film.

In addition, when directors like Christopher Nolan are extolling the virtue of cinema over the small screen, film lovers are going to sit up and take note. Dunkirk is his rather marvellous case in point.

It was the movie success of the summer in 2017, ahead of Despicable Me 3 and Guardians of the Galaxy Volume 2, grossing £371.9 million globally. Shot in 70mm film, Nolan argued that this was his stance against the competition represented by home cinema, saying, “If you make a theatrical film, it’s to be played in theatres.”

Paul Parry, Head of Filmology at Sodexo says, “over the last 30 years or so, people have discovered new ways to digest their film content, and this has simply served to increase people’s appetite for film in general. Just look at the number of film releases in the UK – there were about 250 a year in the ‘90s, yet in 2017 the total number of films released in UK cinemas was 781* (British Film Institute). And that’s without factoring in event cinema and one-off screenings.”

We might be biased, but it’s our belief that cinema is about to enter another dimension.

Wouldn’t it be good if your brand was on board with that?

No, we’re not going down the Titanic or Jaws puns just yet. But we defy anyone who doesn’t think that cinema is way beyond keeping an even keel when it comes to setting trends.

Yes, we all get excited at awards time, but the BAFTAs in 2018 showed that cinema and the arts are inspiring the nation and the world, creating impact where other mediums do not.

Frances McDormand, in her acceptance speech, alluded to how her film ‘Three Billboards Outside Ebbing, Missouri’ inspired campaigners to demand justice for the Grenfell Tower Fire victims.

Created by advertising firm BBH Labs, the three billboards were on display across London sites and provoked a massive social media reaction. The actress praised film makers for making entertainment but also for making films that encourage a broader cultural conversation.

It shows how cinema is inspiring creative minds to leap on the back of new film releases to engage people and get them talking.

Meanwhile, actress Brie Larson was so engaged by the release of Black Panther she decided to offer people free tickets to go and see it – via her Twitter feed.

It was a move that has done as much to promote word of mouth hype for the film as official marketing channels. The actress isn’t in the movie – she just wanted to do something good around the film, in true ‘millennial with a conscience’ style.

How on trend is that?

The point is, the column inches are adding up and the marketing and PR teams must be rubbing their hands in glee. It goes a long way to show that cinema is still a powerful medium, setting trends and inspiring audiences in ways that traditional advertising struggles to.

It’s causing a commotion way beyond the ocean, and it’s landing hearts and minds, hook, line and sinker. It seems new trends in cinema are going to need a bigger boat (sorry).

Social media is behind much of cinema’s gaining momentum. As consumers, we’ve always been keen to talk about a great movie we’ve seen. Now we just do it on Facebook or Twitter. And we want to be part of the ‘me-first gang’ to do it.

Andy England, CEO of National CineMedia (NCM), says, “millennials still want to go to the movie theatre because there’s still that allure of first-run movies. Whether it’s the latest Star Wars or The Hunger Games, first-run movies are still a cultural event. There’s an appeal to watching first-run movies with other people, in front of the big screen, with a big container of popcorn.”

Still on about that popcorn, huh?

But it’s true, customer engagement is high when it comes to new releases. And social media is driving the buzz. People want to share their opinions and brand promotions can engage consumers by getting in on the action early doors.

Marketers can throw caution to the popcorn by tying their promotional campaigns into highly anticipated films through brand partnerships or with cinema ticket promotions. It’s a winning formula that will without doubt take your brand on an epic new adventure.

As Paul Parry, Head of Filmology says, “with cinema you can virtually guarantee that the audience you attract will be of a certain demographic. Based on a particular genre or the specific talent featured in a film, there’s always something you can work with which will allow you to align your brand with a title, giving you maximum benefit from a partnership.”

Now we’re not saying the force is for everyone. But when it comes to film promotional activity, it’s an exciting time for brands to be involved.

Without running the risk of sounding like a long-winded, over gushy Oscar speech, there’s simply no escaping the fact that cinema is where it’s at.

Not only is it a powerful medium that reaches 66% of people, it also allows you to engage consumers and target specific audiences to forge a partnership that can sit very nicely with your brand values and mission. And the results will be long lasting.

In our view, that’s as alluring as that sweet smell of popcorn you just can’t ignore…

Sodexo Neon provide the best possible connection between consumers lives and brand experience.  They’re all about running disruptive, attention-grabbing promotions and engaging consumers. Filmology, under the Neon umbrella, change consumer behaviour with the power of cinema, bringing distributors, cinemas and brands together for powerful promotions. 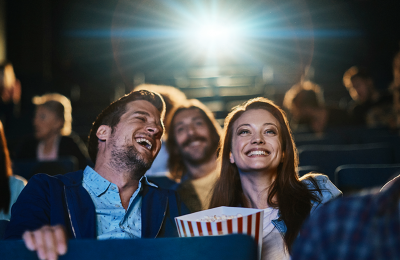 The value of cinema promotions 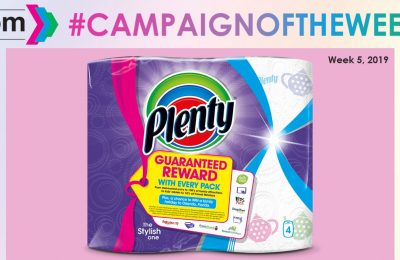 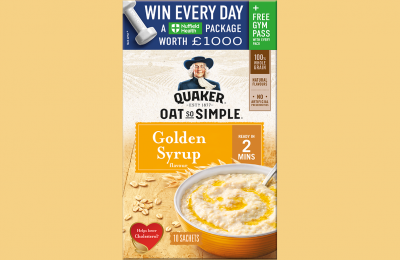