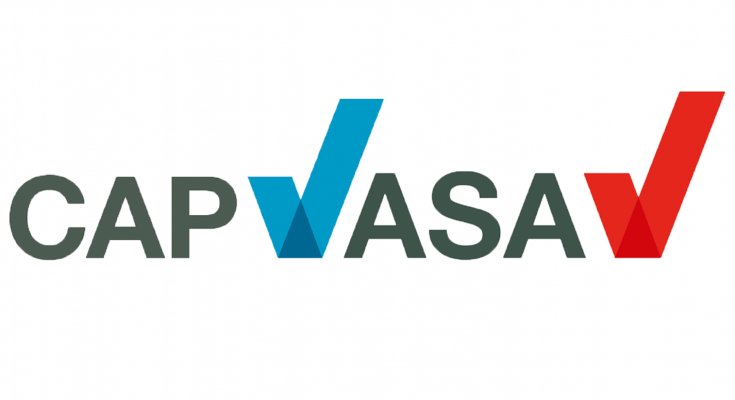 The Advertising Standards Authority (ASA) and Committees of Advertising Practice (CAP) Annual Report 2018 published yesterday reveals that more ads have been amended or withdrawn than ever before as a result of their work. And, in a year when online cases* outnumbered television cases by almost 3:1, it also highlights the new, proactive and innovative projects ASA and CAP are undertaking as part of a new five year strategy focused on having more impact online.

*paid ads online and companies’ own ad claims on their own websites, social media spaces, apps, advergames, as well as video-on-demand and mobile.

In a record year, the ASA:

Over the same period, CAP, which is the body that writes and maintains the UK Advertising Codes, delivered 535,478 pieces of advice and training to businesses to help them get their ads right (38% increase on 2017).

The report also reviews the actions that have been taken to tackle consumer harms and to protect the financially vulnerable; including projects on:

As well as setting out the work that has been undertaken to make UK ads responsible, the ASA and CAP highlight the measures they need to take to be even more effective, especially online. While the ASA system already regulates online advertising, including companies’ own claims on their websites and social media spaces, its new strategy, “More Impact Online” responds to the fact that people are spending more time online, businesses are increasingly advertising online and the pace of technological change online is contributing to societal concern.

The ASA has already taken its first steps to strengthen further the regulation of online advertising through its recent use of new monitoring technology in the form of child ‘avatars’ – online profiles which simulate children’s browsing activity – to identify ads that children see online. This has enabled the ASA to take swift action to ban ads from five gambling operators which were served to child avatars on children’s websites. The ASA is planning to extend this avatar work, as well as to explore how other new technologies can help it better protect the public.

Guy Parker, Chief Executive at The ASA, says: “It’s been a busy year, largely driven by complaints and cases about online ads. That’s why our new five-year strategy is focused on strengthening further the regulation of online advertising and using new tech to protect the public. Our recent use of new avatar technology is a taste of what’s to come under the new strategy and we look forward to working with our partners to increase further the impact we’re having online.” 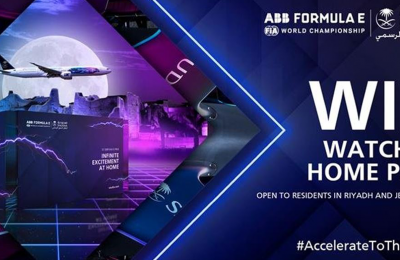