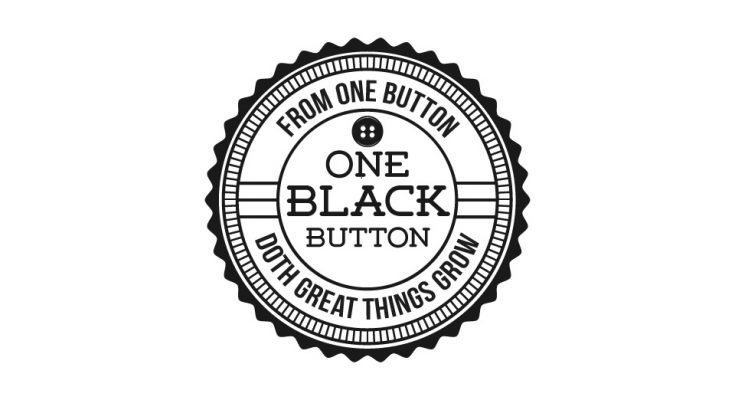 Ambient started the campaign off by creating ‘One Black Button’ – an item of no value which it is encouraging people to swap for something they have left over from a campaign which is of higher value. The aim is to continue trading up in the run-up to Christmas, and then auction whatever the final item is, donating the proceeds to ToyBox.

At the moment, the Black Button has been swapped a number of times and the current item being traded is a Jaws scooter from Maui & Sons.

ToyBox (www.toybox.org.uk) is a charity that aims to help street children around the world. Last year, it provided support to get 18,000 children off the streets. One of the biggest problems for these children is that they have no documentation, which denies them access to basic social services; Ambient says that ‘One Black Button’ may appear valueless, but “similarly to a black button, the piece of paper that is a birth certificate might seem like it has little value but will actually change the world for the children who receive it.”

Ambient points out that the experiential industry buys huge numbers of items for the campaigns and activations it runs, many of which are used for a short period and then never used again. It is appealing to agencies to help generate cash for ToyBox by swapping these items, gradually building up the value with each swap.

Ambient concludes: “With goodwill, generosity and a lot of fun the little black button can raise money to provide street children with their birth certificate.”

More information about the One Black Button campaign is available on the campaign website, ambientww.com/oneblackbutton/. 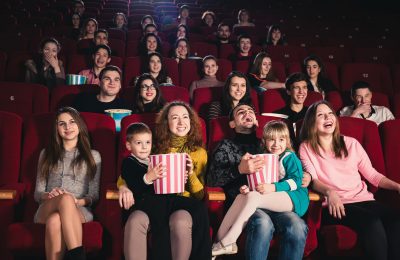 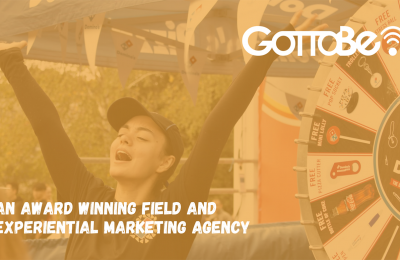