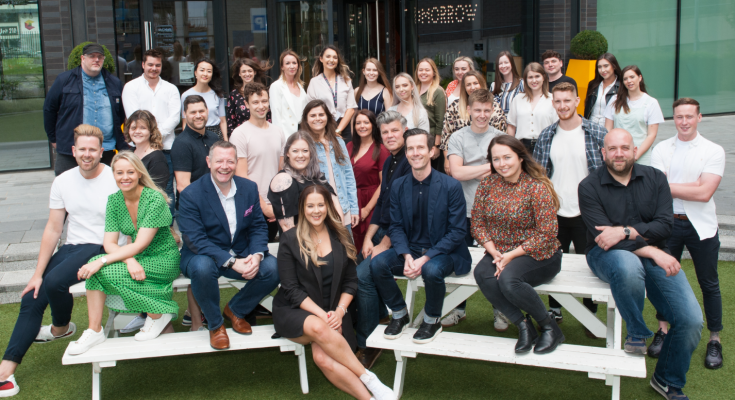 The UK’s most effective brand activation agency, ZEAL Creative, has been identified as one of the country’s top-performing independent creative agencies by leading global media platform, The Drum.

Based in Farringdon and MediaCity Manchester, ZEAL Creative works across forty-six EMEA countries with big brands including Kelloggs, Nestlé, and Pringles. It has been recognised as an elite UK agency, an accolade only awarded to 10 agencies in 2019.

The most comprehensive marcomms study of its kind, to compile the elite table, The Drum reviews agencies’ performance through client satisfaction scores and feedback. ZEAL Creative scored highly for client services in The Drum Recommends and was determined by clients as the highest rated brand activation agency, ranking 18th in the media platform’s client poll. The assignation of elite status is also based on the business’ financial performance and a successful track record for campaign delivery.

ZEAL Creative is listed in The Drum’s Top 100 Independent Creative Agencies where, in its first year of entry, is ranking 40th overall.  The Drum’s rating follows ZEAL’s success at the Institute of Promotional Marketing (IPM) Awards where it took home Agency of the Year 2019.

Creative partner at ZEAL, Stewart Hilton, comments: “We are thrilled to have been recognised as an elite agency and it means even more to us as the ratings are based on more than business performance but are directly influenced by our clients, who see our work as creative, effective and offering real value.

“This has been a great year for us as we have also earned the prestigious title, Agency of the Year by IPM and scooped seven awards for brand campaigns at the European IMC awards. We have a great team of innovative professionals who strive to deliver fantastic client services, which has led to our business growth. The polls really recognise everyone’s efforts and supports our aim of becoming the most recommended agency.” 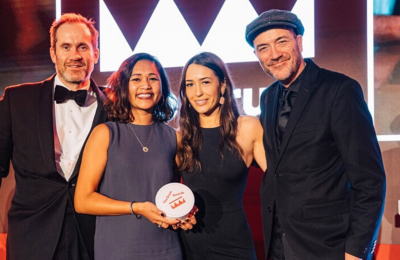 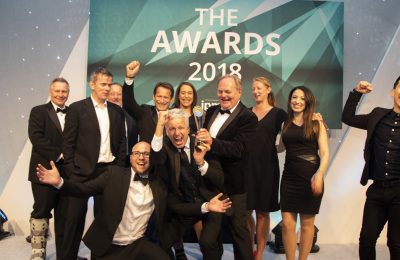 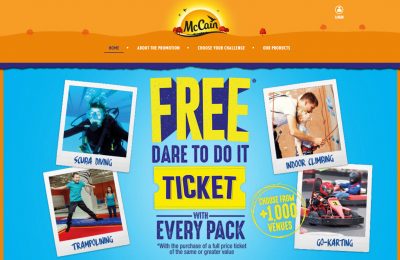 McCain launches ‘Dare to Do It’ free ticket on-pack offer