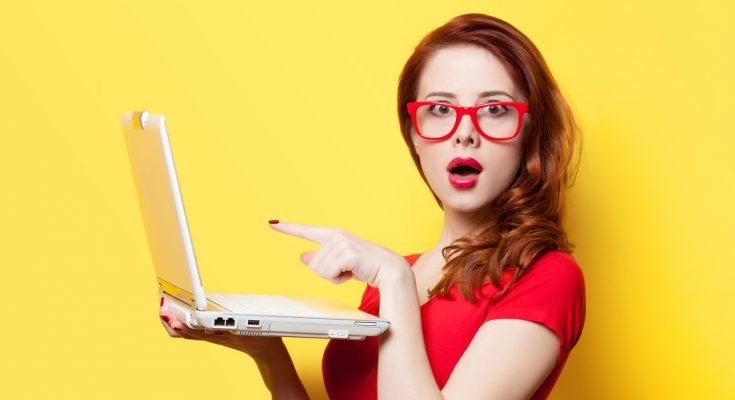 Young people are far more vulnerable to being scammed than their grandparents, despite the archetypal image of a scam victim is someone who is elderly and isolated, according to new research.

The shock revelation that 18 to 24-year-olds are actually six times more vulnerable to being scammed than the 65+ age group comes from a survey conducted for prize sourcing and management agency Prizeology.

Publication of the research on young people and prize draw scams has been timed to coincide with Scams Awareness Month, a national Trading Standards campaign which runs throughout June.

Sarah Burns, Managing Director of Prizeology and a SCAMbassador for the National Trading Standards Scams Team, says “As we know, prize draw scams are very prevalent, particularly online, and because young people are expert at using social media we assume they’re expert at identifying prize draw scams on social media, but they’re not, and that’s concerning – for them and for the promotional marketing industry. Once they’ve been scammed, young people are going to be far less likely to engage with genuine prize promotions, so it’s in the industry’s interests to do all it can do raise awareness of prize draw scams.”

Young people appear to be supremely confident online, but that confidence seems to significantly increase their susceptibility to prize draw scams. The research found that over four-fifths of 18 to 24-year olds with experience of scams had given away, or knew someone who had given away, personal information which was then used to scam them. Just under a third had revealed, or knew someone who had revealed, their bank account details to scammers.

The research also identified that young people are not sufficiently discriminating about the provenance of the content they interact with online. Around one in six 18 to 24-year-olds were likely to enter a prize draw if it was shared by ‘anyone on social media’. They didn’t tend to read terms and conditions thoroughly, check promoters’ details or confirm that the creator of the content was verified. In fact, almost one in ten young people admitted they take no action to confirm whether a prize draw is genuine or not.

Prizeology has produced a short guide called ‘Scam Savvy: How Not To Fall For A Prize Draw Scam’. This is primarily aimed at young people and those who work with them, but is relevant to any age group. The guide and ‘Not So Savvy: Young People At Risk From Prize Draw Scams’, a detailed report on the research, can both be downloaded from the Prizeology website.

The Prizeology research was based on 2015 interviews conducted between 30 January and 2 February 2018 with a nationally representative UK audience using an online methodology. Respondents were a minimum of 18 years old and quotas were placed on age, gender and region to ensure an accurate representation of the UK public demographic. The research was carried out by Vitreous World.