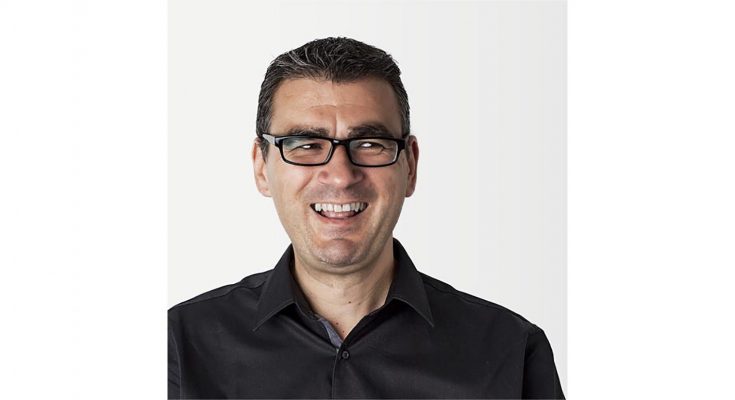 SXSW delivered masterclasses in the art of experiential storytelling

Apr 12, 2018, 11:18 amComments Off on SXSW delivered masterclasses in the art of experiential storytelling

Neil Davidson  from agency HeyHuman reports back on what film, interactive media, and music festival and conference SXSW 2018 had for the experiential marketer

In a self-contained bubble populated by robots and mechanisation, film, interactive media, and music festival and conference SXSW 2018 was dominated by a surprising theme: empathy.

Talks emphasised the need to tailor our relationships with machines, making them less ‘slave and master’ and more ‘man and dog’, harbouring mutually understanding, empathetic interactions rather than purely subservient ones; and the need to align people and brands on social media, encouraging the latter to use biometrics and neuroscience to engage with users who are typically on autopilot when browsing social channels.

But what does this mean for my own corner of the world, experiential?

At SXSW, it’s almost impossible for standard experiential to cut through the noise. Not only have technophile audiences seen it all before, but brands and agencies must play second fiddle to 5,000 speakers including luminaries such as Elon Musk, Bernie Sanders and Steven Spielberg.

But some experiential events did stand out against the glittering list of politicians, entrepreneurs, filmmakers, and celebrities on the roster.

With this in mind, how did SXSW’s three most talked about experiential activations stack up?

You couldn’t have a conversation at SXSW without someone talking about HBO’s Westworld experience. They clearly had an agency budget to die for, but it was more than just throwing money into the desert.

Westworld is a sci-fi drama set in the future, where people ‘live without limits’ in a virtual Wild West theme park. It’s populated by androids, and you can indulge in any dark desire you wish. At SXSW, the town was recreated with 60 actors and 444 pages of script for a 90-minute looping experience. And because Westworld is built for outsiders in the series, the activation genuinely felt like you were there.

It was tangible. Escapist. You chose either a white hat or black hat upon entrance – this determined whether you were a goodie or baddie. It put the keys in your hands. You got to make that choice.

The budget was ludicrous, yes, but it would’ve been nothing without the legwork. It provided the perfect physical and mental escape for jaded conference-goers, allowing them to be a part of something, letting them share that experience over social media long after everything wrapped up.

And yes, we got to keep the hats.

A Handmaid’s Tale was very much SXSW 2017’s Westworld, characters creepily walking around Austin and generally giving everyone the willies.

This year’s striking installations focussed on the central theme of resistance, which dominates the show’s second season. Operating on a lower budget, the framed red cloaks, burning for all to see, stood as symbols of oppression, married with the clever #ResistSister hashtag.

SXSW-goers have come to expect something creepy from the drama. Hulu delivered. It was something real, something you could latch onto, cutting through all the VR smoke. Finally, with #ResistSister, Hulu linked A Handmaid’s Tale’s themes with 2018’s cultural ills, female brand ambassadors displaying the slogan on badges in a nod to #TimesUp.

Last, but certainly not least, was an Imposters experience from Bravo.

Based on the TV show, which revolves around con artist Maddie and her trio of hapless victims, the experience gave audiences make-overs and manicures. Guests could then take photos in one of three show-based scenarios, creating the illusion of living it up on a private jet, yacht, or at the ice hotel. Basically, anywhere but a car park in Austin.

Pitted against Facebook, whose ‘experiential’ taught people how to make better Instagram posts, Imposters had a savvy take on social media amplification. It was a bit of a jibe, actually, referencing SXSW attendees’ compulsion to show off on social. Very ‘fake it ‘til you make it’, and all the better as a result.

As proven by the three activations I’ve focused on above, this year was a massive win for experiential at SXSW. It hammered home empathy via genuine interaction. Tangibility, giving people a sense of self socially.

When you apply all of this to a wider, culturally relevant context, that is what really counts when connecting brands with people.

Neil Davidson is Managing Director and Managing Partner at independent integrated agency HeyHuman. With around 100 staff, HeyHuman supports the relationship between brands and consumers via a focus on building ‘Human Brands’ and specialisms in brand, content, social and experiential. Current clients include: Sony, Unilever, Diageo, Slimfast and Mondelez.