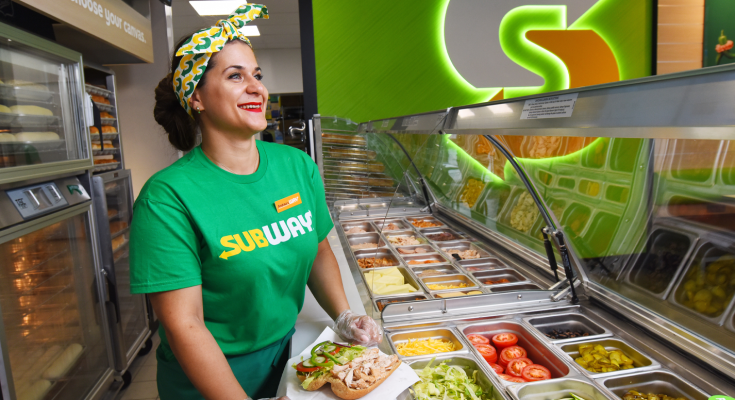 The agency will deliver a full press office service, influencer-led activations, creative collaborations and major brand PR activations this autumn and throughout 2021.

The six-figure account was awarded to the agency after a three-stage competitive pitch process run by Alex Young at AAR.

The restaurant franchise brand sells sandwiches, salads and wraps through 2500 restaurants across the UK.

The food-on-the-go brand has recently overhauled its menu with the announcement that you can now order the ingredients of any sub turned into either a salad or wrap instead.

The brand has ambitious plans for 2021 including the expansion of their vegan menu. Next year Subway celebrates the 25th anniversary of its arrival in the UK. The first store opened in Brighton in 1995.

Taylor Herring will activate a national and regional PR programme designed to drive footfall and a brand PR campaign that will focus on its key Gen-Z audience.

Taylor Herring has a proven track record in the food and drink industry having delivered award-winning work for the likes of Greggs, Just Eat and Coca Cola.

Taylor Herring CEO James Herring said: ‘We’re really excited to be working with Subway. We’ll be working with the marketing team to help the brand stand out from the crowd with newsworthy creative ideas that tap into the fantastic choice and customisation available at Subway for consumers in the UK.’ 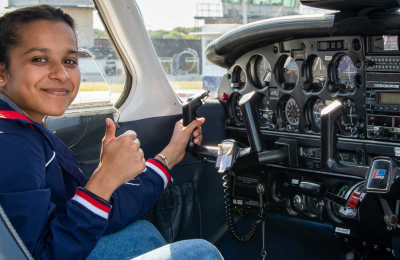 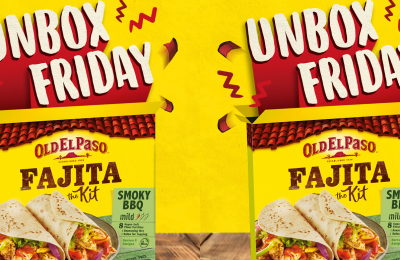 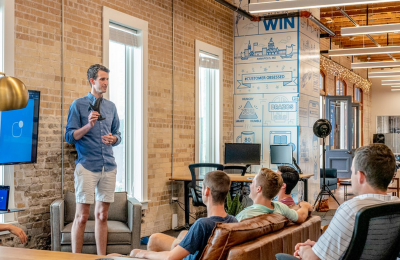