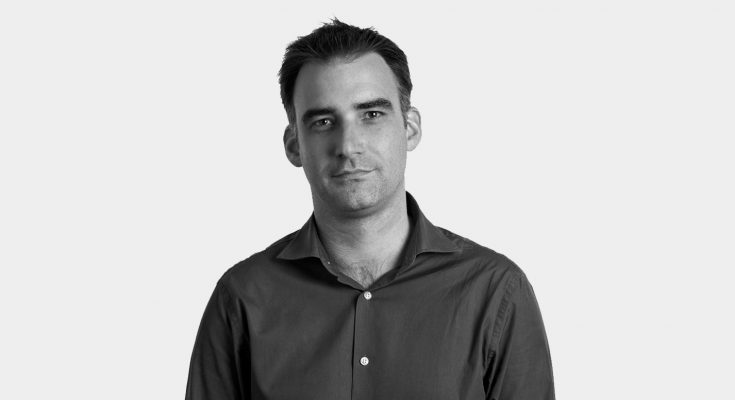 46 percent of UK shoppers will be getting involved in the spooky occasion, but this rises to 70 percent for those with children finds research by Savvy.

New research investigating UK household shoppers’ plans for Halloween has been launched today by leading retail and shopper marketing agency, Savvy. The findings, which reveal that 46 percent of UK shoppers are set to get involved in the occasion, predicts spending to reach £367m.

Speaking about the research Alastair Lockhart, Insight Director at Savvy comments: “Halloween continues to be one of the fastest growing retail events, with sales expected to reach £367m this year. More people are celebrating Halloween than ever before, and they are spending more too – not just on sweets for trick-or-treaters, but increasingly on parties and decorations. Rising adult expenditure on food and drinks is a key driver of growth.”

Who plans to get involved?

Of those engaging with the occasion, how are these Halloween shoppers planning to get involved?

From the grocery retailer shoppers use most often, they’d like to see:

Where are shoppers looking for inspiration for things to do and buy for Halloween?

Where will shoppers head to for their goods?

Lockhart concludes: “With more and more emphasis on make-up, costumes and decorations this year, shoppers have an insatiable appetite for inspiration. Retailer winners are likely to be those who can inspire shopper using digital and social channels and then effectively drive people to store to buy.” 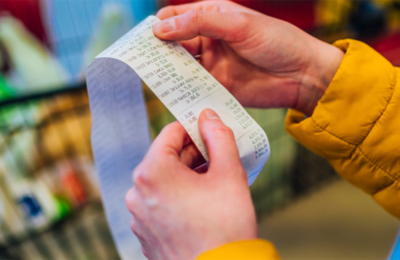