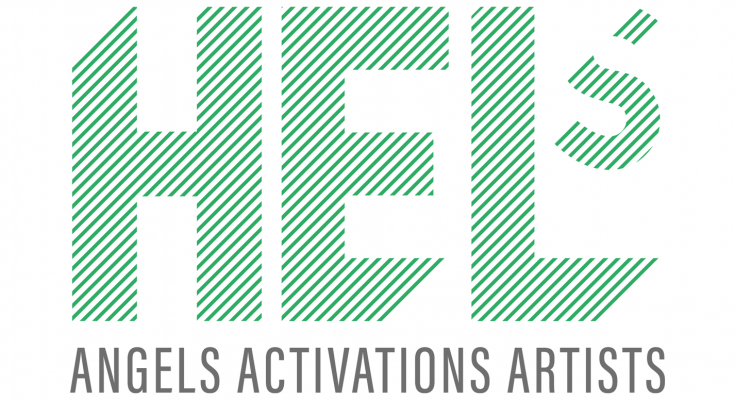 Hel’s Angels, the ‘people powered’ brand engagement and live events agency, is launching a dedicated Activations division led by Founder Helen Hanson, as part of an ambitious expansion plan for the agency.

Hanson has overseen a new and evolved direction for the business, designed to reflect its growth into much more than the premium staffing service upon which its reputation was built. Accordingly, the agency will rebrand from January 15th as HEL’s.

HEL’s creates immersive events and brand experiences, led by people with the skills to connect with audiences – capitalising on the increasing focus of brands to deliver ‘real life’ and human experiences. The new HEL’s brand features three distinct but closely aligned business divisions that enables the agency to upscale and widen their support for clients including:

Activations
This new division, under the guidance of Hanson, officially consolidates work already being undertaken for many of the company’s existing clients, with a remit to continue to develop and build the live and immersive event infrastructure at HEL’s, with a focus on sensory and human focused engagement for brands.

Angels
With over 20-years experience in the industry, Hel’s Angels remain the heartbeat of the agency. Spearheaded by Managing Partner Kim Levine, HEL’s works with over 1,500 ‘Angels’ enabling clients to access ‘hand-picked’ and highly skilled teams for their events. HEL’s prides itself on taking a refined approach to event staff, only selecting people who are the right cultural fit and that
can communicate on behalf of brands in an engaging and memorable way.

Artists
The Artists division, also overseen by Levine, showcases a wide roster of artists that bring drama and theatre to events in response to the ongoing shift towards experiences that provide full brand
immersion for clients. The roster features a breadth of talent from actors and hosts to musicians and performers. In addition, the agency also represents supporting talent from make-up artists to
videographers.

Hanson, Founder and Managing Partner of HEL’s, said: “Our new positioning reflects the fact that we have evolved from being a purely staffing agency to offering a much more integrated approach. We pride ourselves on our ‘people-powered activations’ and we’re delighted to share our new brand and restructured service that will showcase the breadth of our work to the industry.” 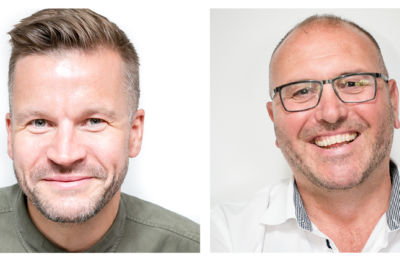