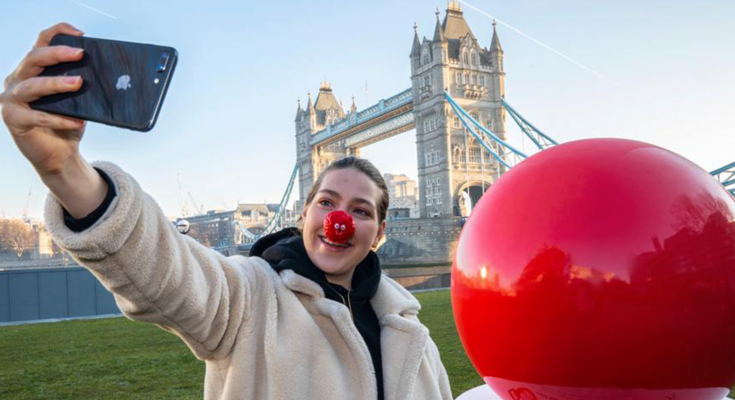 Giant red noses pop up across UK for Sainsbury’s

Mar 14, 2019Charity, News, shopperComments Off on Giant red noses pop up across UK for Sainsbury’s

Supersized selfie red noses are popping up across the UK as Sainsbury’s counts down to Red Nose Day on 15th March. They have launched their official Red Nose merchandise in-store to celebrate 20 years as a Comic Relief partner.

These giant red snifflers are appearing at ‘pick of the bunch’ locations, from Edinburgh’s Greyfriars Bobby to Blackpool’s Seafront to Cornwall’s Mud Man. Even London’s stately St Paul’s gets to wear one.

The aim is for the public to show their support and get busy taking selfies in front of them. Pop on their own Red Nose, and tag @Sainsburys, @ComicRelief and #RedNoseDay.

Sainsbury’s is also launching its first ever ‘Comic Receipt’ campaign, which offers the chance to see Ed Sheeran in Rome later this year. You’ll also get to meet him after the gig, and receive your very own, signed guitar.

To enter, visit the Sainsbury’s website and type in the unique code on your receipt.

It’s also an important anniversary for Sainsbury’s and Comic Relief.

The past two decades have seen Sainsbury’s raise over £120 million for Comic Relief and the retailer is hoping the fundraising efforts of customers and colleagues will make an even bigger difference to help those most in need across the UK and internationally.

Liz Warner, CEO at Comic Relief, said: “Sainsbury’s is a brilliant partner and it is always great to see the stores come to life with merchandise, red noses and more.

We hope that, together with Sainsbury’s and Argos employees, we will raise millions of pounds to help fund projects locally and abroad – saving and changing lives.” 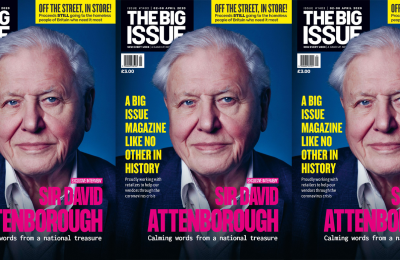