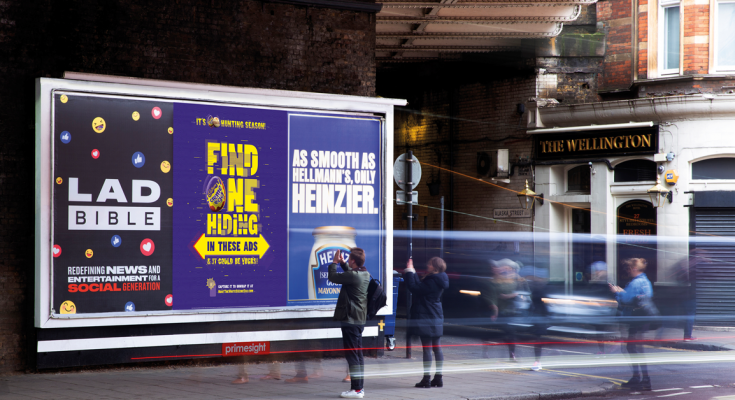 Cadbury Creme Egg has partnered with some of the UK’s biggest brands to launch a takeover of out-of-home sites around London’s Waterloo Station. The initiative was developed in partnership with creative agency ELVIS.

In a unique series of partnerships, Cadbury Creme Egg is offering people visiting the Waterloo Station area the chance to take part in a real-time ‘Easter egg’ hunt over the next two weeks. Creme Eggs will be hidden in ads from major brands including Heinz, Google, Honda, Knorr, Tesco, LADBible and Benefit Cosmetics, across 16 OOH Waterloo sites.

The sites feature a mix of Cadbury Creme Egg branding, cheeky clues, and partner ads, with the hunt offering passers-by the chance to win the elusive limited-edition White Cadbury Creme Egg – and a potential £10,000.

The ad-takeover aims to build on the momentum behind this year’s Creme Egg Hunting Season campaign, which sees Cadbury Creme Egg hacking the ads of a number of brands across TV, digital, outdoor, print and in-store channels.

Martina Davis, Senior Brand Manager, Heinz Sauces added: “When we heard that Cadbury was looking for partners for its famous Creme Egg Hunting Season campaign, we jumped at the chance to get involved. This is a unique take on brand collaboration, and we’re delighted to be part of the campaign.”

Louise Furneaux, Senior Marketing Communications Manager, Honda agrees: “We’re really proud to be in such good company as part of this collaboration with Cadbury Creme Egg. What could be more unexpected than finding a Creme Egg in a Honda ad?”

Rob Griffiths, Associate Creative Director, ELVIS, concludes: “We’re really excited to bring together some of the UK’s biggest brands for the latest iteration of the Creme Egg Hunting Season campaign. In an age where more and more consumers are choosing to avoid ads, we’re giving people a genuine reason to stop, look at and engage with Cadbury Creme Egg and our brand partners.”

Those who find a Creme Egg in one of the ads are invited to take a photo of it, then upload to huntthewhitecremeegg.com to unwrap it. If it’s white, it’s theirs, and they’re also in with the chance to win £10,000. If it’s a milk chocolate Creme Egg, they’ll receive a voucher to redeem for a free Cadbury Creme Egg in-store. 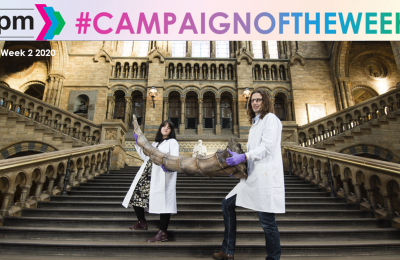 Fantastic Beasts to be exhibited at the National History Museum 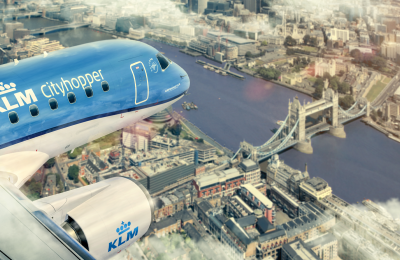