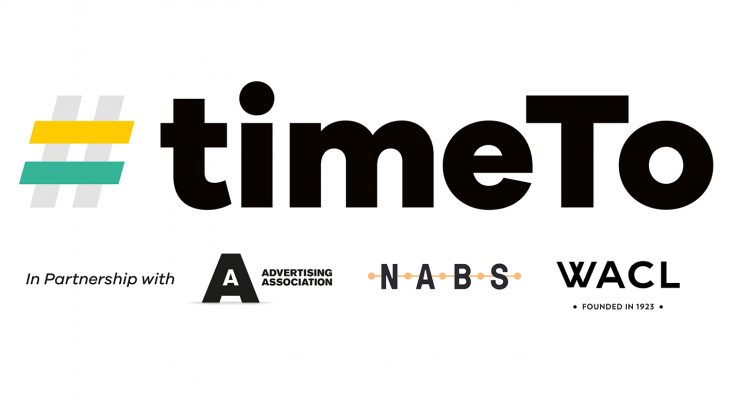 timeTo, an alliance between the Advertising Association (AA), marketing industry charity NABS and networking group Women in Advertising and Communications, London (WACL), has been launched to investigate issues of sexual harassment in the advertising and marketing communications industry and come up with positive steps to stamp it out.

timeTo officially launched on March 12th 2018. Client body, the Incorporated Society of British Advertisers (ISBA), and ad industry trade body, the Institute of Practitioners in Advertising, have both already given it their full support. The IPM, which is a member of the AA, has also pledged its support and is asking IPM members to contribute to an industry-wide survey being carried out by marketing industry think-tank, Credos.

John Sylvester, Chairman of the IPM, says: “The IPM is contacting all our members and asking them to respond to Credos’ request for information, as have other industry bodies. It’s important that we hear from as many people as possible, so we can develop best practice to tackle the issue in a positive way.”

Stephen Woodford, CEO of the Advertising Association, comments: “Our industry, like many others in the UK and around the world, is going through a critical reset in terms of behaviour change. The Advertising Association exists to promote the role, rights and responsibilities of advertising and timeTo is about being clear about the behaviour standard expected of all people who work in advertising. This must happen to ensure our industry, which reflects and shapes the world around us, continues to be an economic and social force for good in the years ahead.”

The Credos study, led by Karen Fraser MBE, Director of Credos and Strategy Director of the Advertising Association, aims to establish the current level of sexual harassment across the industry and to provide data for future tracking of change. timeTo will also use information collected through the survey to produce a best-practice Code of Behaviour for all companies to implement as a minimum.

timeTo builds on the global #MeToo and #TimesUp movements, but with a recognition that all parts of the advertising industry are affected – all sexualities and genders as well as all agencies, marketers and media owners – and that, by taking action together, the industry will be better placed to make positive change to stamp out sexual harassment.

The Advertising Association promotes the role, rights and responsibilities of advertising and its impact on individuals, the economy and society and is a key stakeholder in the system of independent self-regulation which governs the UK advertising and marketing industry. 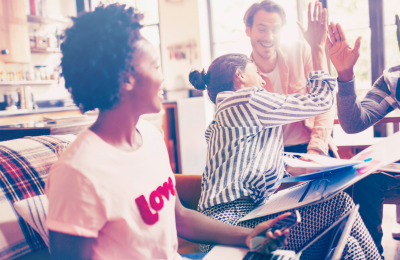