Home News Speak now and your reputation will thank you 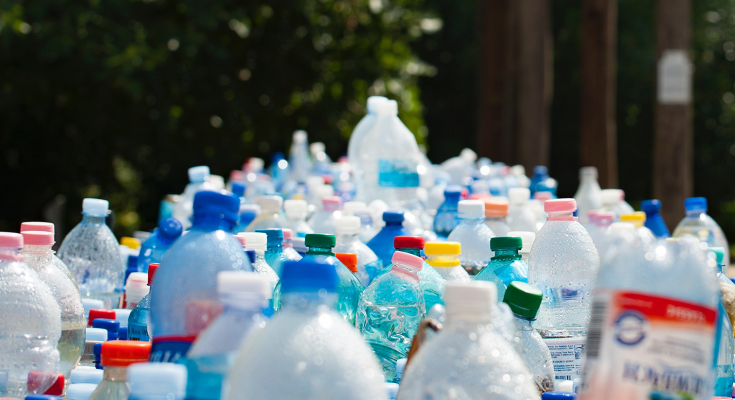 Speak now and your reputation will thank you

Oct 17, 2019News, OpinionComments Off on Speak now and your reputation will thank you

Sarah de-Salis, Group Account Director and Corporate Communications at Finn Communications shares how brands should start sharing their sustainable efforts to meet the demands of consumers.

Unilever kicked off the month by announcing that it will halve the use of new plastics in their packaging by 2025, and help to collect and process more plastic packaging that it sells over the same period. Unsurprisingly, against a backdrop of Extinction Rebellion protests around the world, this has gained real traction in the media – but it’s also a really good example of a company standing up to be counted on an issue that matters to so many people.

It’s particularly interesting that the Unilever’s chief executive, Alan Jope, calls out that they’re “not against plastic”. It’s a significant point that sometimes gets glossed over. Like a number of other companies, Unilever can’t just ditch plastic – their brands rely on it to provide consumers with accessible, quality products. However, their additional commitments show that, as the third-largest consumer goods company in the world, they recognise that they need to find new ways to reduce their plastic use, and put their support behind a wider movement around a national, standardised recycling infrastructure to make change stick.

When it comes to issues like this, brands and businesses need to show that they are doing something. It’s when companies don’t share what they’re doing, or the action they’re taking behind the scenes, that they can find themselves under a glare of scrutiny. Greenpeace’s recent campaign against Sainsbury’s “silence” on “serious action to reduce plastic” is perhaps a good example of this. While actions will always speak louder than words, it’s crucial to take people on the journey with you and find ways to share moments of progress along the way.

Unilever isn’t immune to scrutiny, of course. Some campaigners argue that they need to be “more ambitious” by reducing overall plastic by 50%, not just new plastic. But they’ve made sure that their colleagues, customers, consumers and stakeholders know that they have a plan, they’re making it happen, and they will do more. They can’t be accused of doing nothing – and that’s powerful in a society looking for action to be taken.

If you want to find out how Finn communications can help you, then get in touch with sarah.desalis@finncomms.com 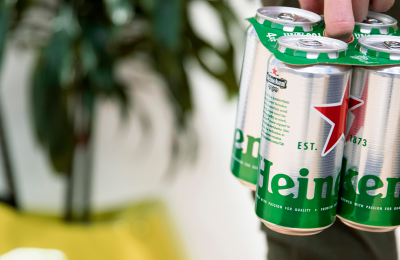 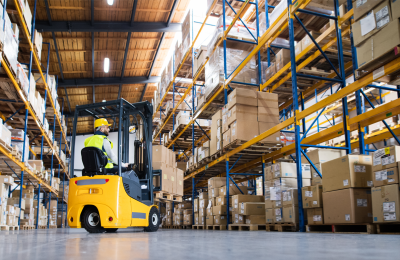 Sustainability down the supply chain 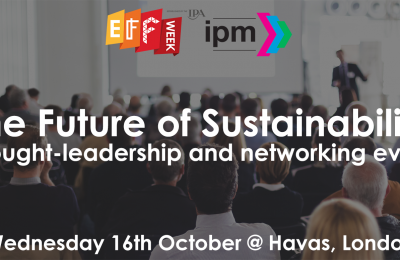