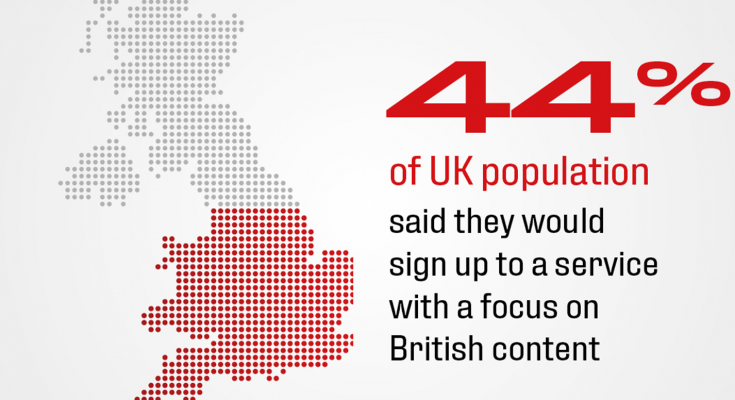 New research revealed that almost three quarters (72%) of UK SVoD subscribers that expressed a preference, do not consider any form of sponsorship or advertising on Subscription Video-on-Demand (SVoD) acceptable.

The new study, called VODyssey, which was conducted by research consultancy Differentology, surveyed over 2,000 UK consumers to explore consumer sentiment on SVoD services.

Over a fifth (23%) of Netflix subscribers surveyed said they would upgrade to an ad-free premium model, should Netflix begin to show ads. 39% of the same group said they would either cancel their subscription or switch to another paid service that did not carry ads.

Dan Brilot, Head of Insight at Differentology, said: “While advertising on SVoD services is currently not seen as acceptable by the majority of consumers , 43% of those who expressed a preference  agreed that they accepted and enjoyed advertising on Video-on-Demand and catch-up services, such as ITV Hub. Models for future SVoD services need to understand legacy relationships with existing broadcasters and their ‘permission’ to advertise on their VoD platforms.”

The study also unveiled incredibly low churn in the market, with 66% of SVoD subscribers claiming to have never cancelled their subscriptions. Just under a third (32%) said they wait less than three months to re-subscribe to the same platform.

The research further unveiled that the SVoD market has plenty of room for growth. Some 37% of current subscribers said they are likely to take up another service in the next six months, 65% of whom said the new service would be in addition to their existing one.

Brilot further commented: “The mix of low-rolling monthly subscriptions, in addition to episodic content, means SVoD has unusually high levels of loyalty as a category, with one in six claiming to always go to an SVoD service first when deciding what to watch. The figure rises significantly for 16-to-19-year-olds, with over half (53%) never going to live TV first, while 17% of the age groups  claim the number of paid SVoD subscriptions in their household will increase over the next three years. New entrants, such as Britbox, seem set for success, provided the price point is in line with current SVoD providers.” 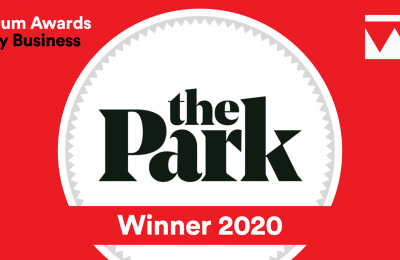