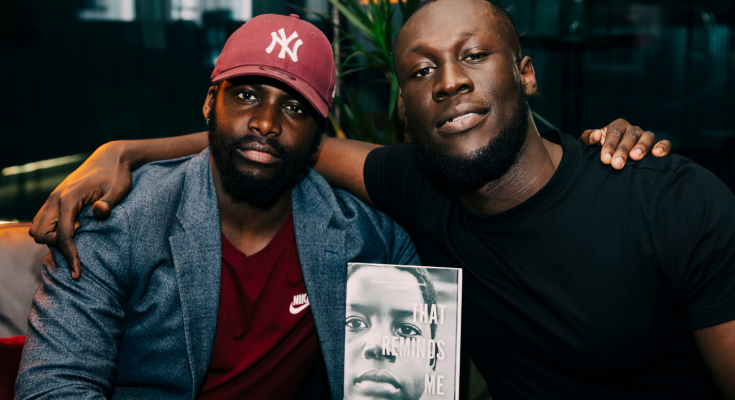 To kick off the first day, celebrated London MC Wretch 32 hosted a song-writing workshop with writer, teacher and researcher Darren Chetty. That evening, broadcaster and author Derek Owusu launched his new novel-in-verse That Reminds Me, performing a reading followed by a chaired discussion and publication day celebration. Throughout the day a number of podcasts were recorded, featuring special episodes from the store, including Generation Vex, Black Gals Livin, 90s Baby Show and Off the Cuff.

On day two, the #MERKY BOOKS POP-UP SHOP hosted an illustrator workshop led by Dapo Adeola of Dapsdraws and Chanté Timothy, a talk with André Anderson and Nabil Al-Kinani of Freedom & Balance and a panel discussion led by Taking Up Space co-author Chelsea Kwakye programmed by Penguin Live, about which books should be on the national curriculum. A writers’ clinic ran throughout the day and evening.

The third day saw a screening of the BIFA-nominated short film Serious Tingz followed by a talk by writer and director Abdou Cissé, a playwriting workshop with the Roundhouse and Barbershop Chronicles creator Inua Ellams. There was also a panel discussion on the topic of creativity beyond books, chaired by Nate Agbetu from creative social enterprise Play Nice, and spoken word performances curated by acclaimed poet Yomi Sode. Throughout the day award-winning and celebrity barber Mark Maciver of SliderCuts was there with his pop-up barbershop.

Each day, books by authors of colour, home-grown zines and upcoming illustrator prints were available to buy and attendees were able to listen to audio books at the Beats by Dr. Dre listening stations.

Books were sold by Round Table Books and #Merky Books merchandise was sold by the Penguin Shop. Photography credits of this event go to Tim Nesmith. 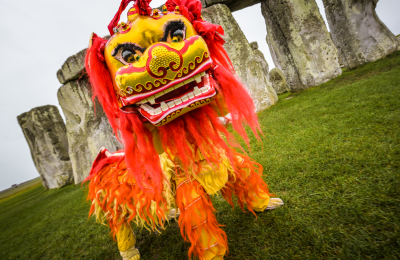