Home industry The First stores to deliver on Christmas day will have themselves a very merry £1bn Christmas, says ParcelHero 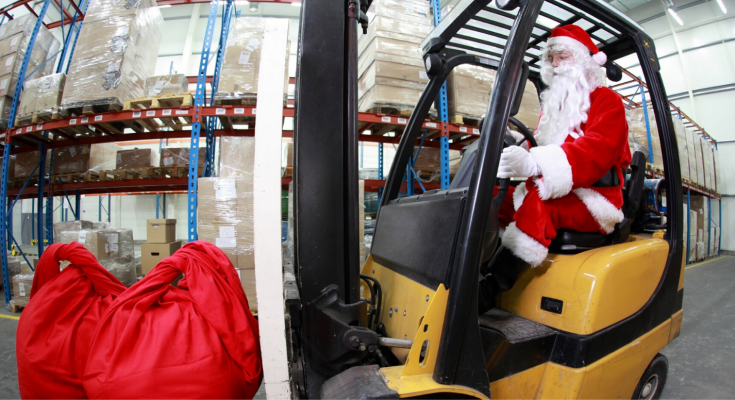 The First stores to deliver on Christmas day will have themselves a very merry £1bn Christmas, says ParcelHero

Nov 20, 2019industry, News, shopperComments Off on The First stores to deliver on Christmas day will have themselves a very merry £1bn Christmas, says ParcelHero

The likes of Amazon and ASOS all delivered right up to Christmas Eve last year; but new research by the home delivery expert ParcelHero has revealed there is huge pent-up demand for deliveries on the big day itself.

From ASOS to Amazon to Argos, many retailers were pushing their Christmas online order dates right up to Christmas Eve last year. But new research from home delivery expert ParcelHero reveals there is a significant demand for deliveries on Christmas Day itself: and 20% of shoppers would pay up to £5 extra for a December 25th delivery.

Observes David: ‘Already food delivery companies such as Uber Eats and Just Eats are offering Christmas Day deliveries; so the next obvious step is online same-day deliveries on the 25th itself. And nearly 20% of shoppers told us they would pay up to £5 extra for a Christmas Day delivery if it got them out of an embarrassing situation or enabled them to spend gift vouchers and get their items immediately.’

David says: ‘ParcelHero’s renowned Christmas deadlines tool gives all the major stores’ final order dates; some of which are as late as the 24th. But there are several good reasons why customers told us they would want the option of a Christmas Day delivery. For example, some respondents told us they had been presented with unexpected gifts on the day in the past, with nothing to hand over in return. How much embarrassment could be saved if they were able to say, “Yours is just about to arrive”? And several shoppers told us that their children had been left disappointed on Christmas Day because they had been bought the wrong toy or were forgotten by a relative. A same-day order would soon restore the Christmas spirit.’

And another big reason why Christmas orders would be a great emergency option, says David, is for that moment when you suddenly know you have bought your partner the wrong present. ‘It’s not a great feeling when your loved one has clearly spent a fortune on an incredibly thoughtful gift for you, but that last-minute kitchen blender and novelty jumper you bought them clearly left them distinctly underwhelmed. How great to be able to have a second chance on the day itself.

‘And, of course, we have all experienced the pang of Christmas Day disappointment ourselves; as hoped for items fail to materialise amongst the new socks and bath products, despite all the hints. Last year Brits were given £2.2bn of unwanted Christmas gifts, according to eBay. How great it would be to be able to spend your gift vouchers on something you actually want that would still arrive on the big day itself.’

But David says there is an elephant in the room when it comes to Christmas deliveries. ‘Who would want to be out delivering on the 25th?  Changing retail customs on sensitive days is a delicate issue. When John Major’s Government introduced Sunday trading back in 1994 it was highly controversial, but consumers eventually embraced Sunday shopping; perhaps the same will hold true for Christmas Day deliveries? Not everyone in the UK takes part in Christian festivals, for example; while other distribution centre workers and drivers might be grateful to avoid reruns of Jingle All the Way and earn what would presumably be a significant bonus for delivering on Christmas Day itself.’

That might be the case, but, as yet, even online giants such as Amazon have not taken the leap to Christmas Day deliveries. So in order to see full list of final retailers’ order dates to arrive just before Christmas, and the last parcel mailing dates, see here. 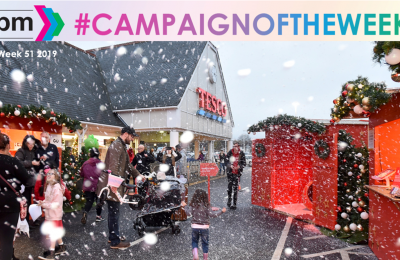 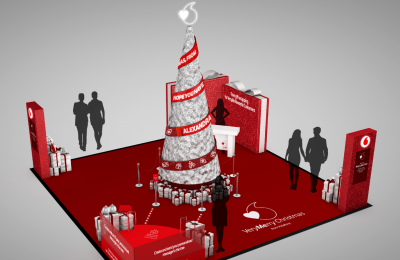 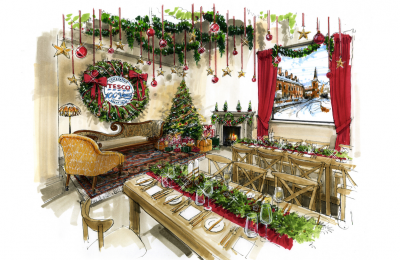