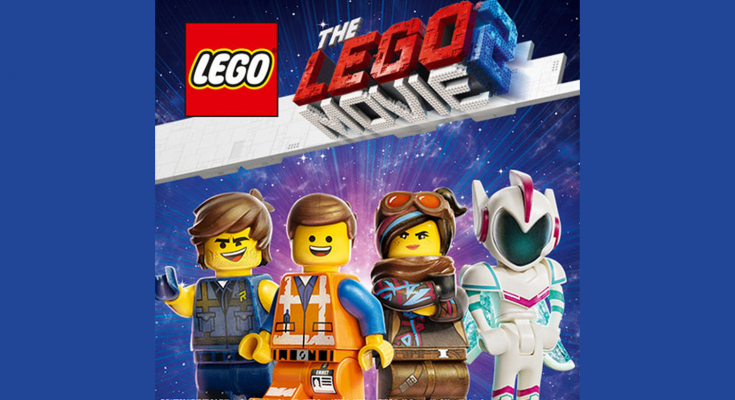 Feb 06, 2019, 09:41 amComments Off on LEGO celebrates The LEGO Movie 2 by inviting the public to create a giant model

To celebrate the release of The LEGO Movie 2: The Second Part, The LEGO Stores in UK and Germany are taking Emmet, ‘the hero of Bricksburg,’ and main character in the upcoming animated movie, to Newcastle Metrocentre and Manchester Arndale. With official Master Builders flying in from the US, lucky LEGO fans will be able to build with them and construct a giant 8ft model of Emmet.

This in-store activation has been created by experiential agency, The Producers at PrettyGreen.

With building fun, quizzes and trivia – this free event will be live at the following times and is free to participate on a first come, first served basis:

The Master Builder series will also be visiting Oberhausen and Munich in Germany:

Fiona McPherson, LEGO Retail Marketing Manager, The LEGO Group commented:”This will be the first time The LEGO Stores have brought our Master Builders to the UK and Germany for a long time and what better occasion than to celebrate the launch of The LEGO Movie 2. The event is free to attend and will be a fantastic experience for LEGO fans of all ages to get hands-on, build, get creative, as well as explore the new range of LEGO sets from the movie.”