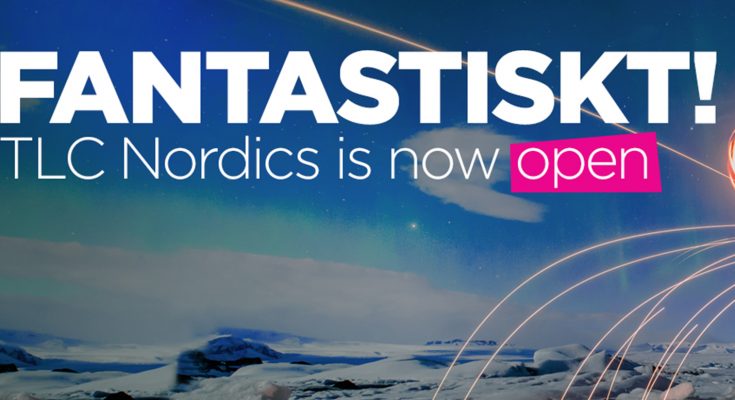 Rewards and incentives agency TLC Marketing is expanding by opening a new office in Stockholm. Operations Manager at the new office will be Filippa Udén, who previously worked as Key Account Manager for Diakrit Interactive Media and Product Owner for BoldArc, the pioneers in virtual reality technology.

We live in an experience economy with consumers now turning their back on ‘stuff’ and wanting to spend their hard earned cash on doing rather than having – and then telling the world about it on social media afterwards. Story telling is no longer enough for brands to stand out. If they want to be authentic and adopted by consumers, they must provide experiences that bring their brand story to life. TLC Marketing call this Story Doing For All and having launched campaigns with Nestle and Osram in the Nordics and with other Scandinavian campaigns due to go live in Q4 and early 2019, an official establishment in Stockholm was an important part of the company’s international expansion.

“We have seen a great need and interest for our services in the Nordics, therefore it feels like a natural progression to our ever expanding global footprint to establish ourselves here officially,” says Alec Johnson, TLC Marketing CEO.

Having been in the promotional marketing business for over 60 years, TLC Marketing, The Original Rewards Company have been helping brands such as Vodafone, Bupa, HSBC and Unilever turn their brand storytelling into story doing activations that reward every single customer. Not just the lucky few.

Their goal is to quickly establish themselves as leaders in brand story doing in Sweden, before rolling out new business efforts to other countries in the Nordics. Agency operations are being led by Filippa Udén who will be supported by colleagues from the UK office. Filippa is well merited for her project management skills in the Swedish marketing industry and is confident she can use her unique, well-rounded skill set to help lead the expansion of TLC Marketing in Sweden and the rest of the Nordics.

John Pearson, General Manager for TLC Marketing UK & Nordics explains, “Story doing is a concept gaining momentum. Nestle Cereal Partners, who stand for family values and creating lasting memories, wanted to run a pan European campaign across eight countries including Denmark, Finland, Sweden and Norway. At its core, the campaign focused on bringing their above the line storytelling to life. We built and delivered a campaign where customers who purchased a promotional box could claim a free family activity. Recruiting over 2,000 exclusive rewards, with partners such as track days, water parks, museums and farms. The campaign produced a noticeable uplift in sales and received positive feedback from the retailers, gaining prominent shelf space.

“I believe if we continue to build on successes like this, giving brands the power to bring their values to life, we will see a shift in the way marketing budgets are allocated. Forced by consumer demand as they seek out experiences and personal connections with brands that traditional adverting cannot provide.” 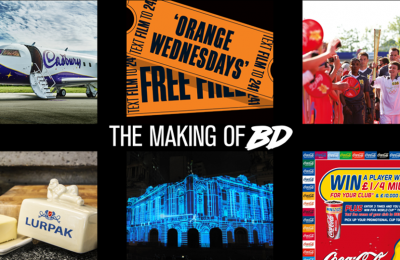 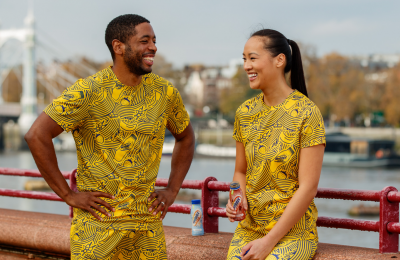 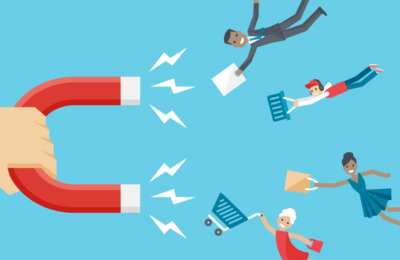 A View From…IPL Community – The Rules that COVID broke