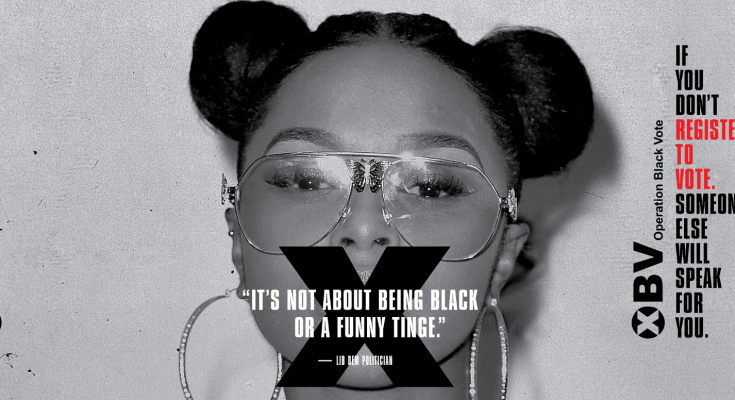 Created by Saatchi & Saatchi London the hard-hitting awareness campaign highlights some of the controversial words uttered by politicians.The campaign depicts the notion that politicians represent those who vote for them, and therefore, encourages BAME and minority communities to vote so they are fairly represented in Parliament.

The forthcoming election is broadly seen as one of the most important political events in generations. The campaign’s central message is that if BAME communities, and young people in general do not register to vote, others with often controversial views, will speak for them.

OBV is a not for profit, non-party political organisation focussed on voter registration and getting the vote out, political mentoring and nurturing leadership. Its foundations are based on the four pillars of education, participation, representation and equality promotion.

These quotes are brought to life by actors in real life environments such as bars and restaurants, with the film capturing the stunned reactions of their friends. Actors include Nathalie Emmanuel (Game of Thrones, Fast & Furious), Nadia Rose (British hip-hop artist), Ash Sarkar (Journalist, Political activist), Jermain Jackman (Singer – The Voice UK) and Will Poulter (The Revenant, Detroit, Black Mirror, Midsommar).

At the end of the film the caption reads: “These are real quotes from UK politicians. When you don’t vote, other people speak for you.”

The campaign focuses on the importance of voting on 12th December and will show a series of billboards up and down the UK showing famous people with an ‘X’ over their mouths, highlighting the importance of having their voice heard.

OBV have also produced a Race Equality Manifesto and ground breaking research highlighting where the BAME vote could be the difference.

Lord Simon Woolley, Director at Operation Black Vote said: “With the nation’s future direction at stake, it’s critical that marginalised communities have a voice in this election. The marginality of so many seats-100- simply means the BAME vote could decide who has the keys to Downing Street.  This is a dynamic and creative campaign that seeks to inspire millions of people to register to vote and finally have their voice heard.”

OBV Co-Founder and Deputy Director, Ashok Viswanathan said: “If we want our politics to look like us, talk like us and come from where we come from; we need to use our voice and our vote.  The first simple, but crucial step is to be registered to vote.”

Commenting on the film, Magnus Djaba, Global President, Saatchi & Saatchi and CEO, Saatchi & Saatchi UK said: “This election is critical to the future of millions of young people across the UK. If they are not registered and so cannot vote they will be letting voters and politicians whose views and beliefs they may disagree with, speak on their behalf. Our work shows this by placing abhorrent quotes from real UK politicians in the mouths of young Britons that would and could never say those things.”

OBV first worked with Saatchi & Saatchi in 2015 on the hard-hitting election campaign ‘If you don’t register to vote, you’re taking the colour out of Britain’.

‘Fakes Views’ is directed by David Allain. He is represented by Hungry Man globally.

Saatchi & Saatchi London is built on our belief, that Nothing is Impossible. This spirit is brought to bear on transformative work for clients including Procter & Gamble, HSBC, EE, Expedia, Kerry Foods and Visa. 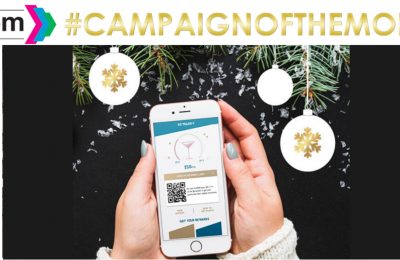 Clarity launches AR menu Campaign, ‘Be in the Know’ for Be At One 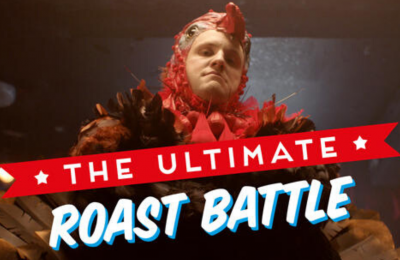 Thanks to Greenpeace UK and agency Nice and Serious, turkey’s dirty little secret is out 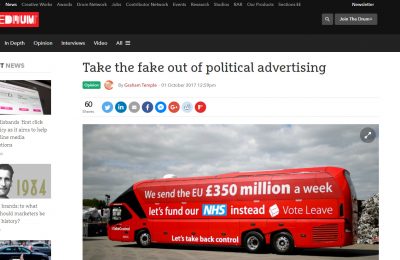 Take the fake out of political advertising