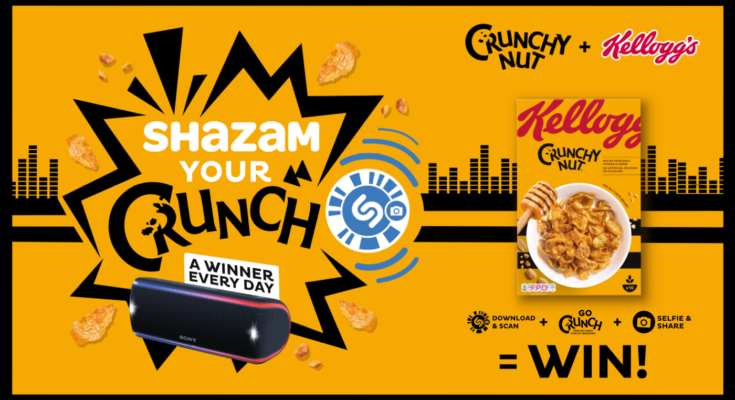 ZEAL’s ‘Shazam Your Crunch’ campaign was designed to bring to life the unique CRUNCH of Kellogg’s Crunchy Nut for tech savvy 18-34-year-old consumers. Using Shazam’s unique sound recognition app, consumers were invited to find out what type of CRUNCHER they were by crunching their cereal into their phone’s microphone, and daily prizes were awarded for taking part. The on-pack and social media led campaign increased Kellogg’s Crunchy Nut sales by 10.3% and attracted 74,000 new households to the brand.

Having first triumphed in domestic awards schemes, the campaign has now succeeded on the global stage and topped the MAA’s highly competitive Best Marketing Discipline Campaign category. It also scooped silver in one of the biggest categories of the year, Best Integrated Marketing Campaign and was named as “An Order of Excellence” in the Best Innovative Idea category.

The MAA GLOBES is the elite Marketing Communications Awards Programme. It sets the benchmark for excellence in communications campaigns and celebrates effective marketing at a global scale. ZEAL, which has offices in Manchester and London, received acclaim alongside entrants from 33 countries having impressed the 150 cross-marketing industry experts who were tasked with judging the awards. Furthermore, many of the winning campaigns become case studies to exemplify innovative thinking and effective campaign marketing, so the “Shazam Your Crunch” campaign could be accessed by marketing professionals and students for years to come.

Stewart Hilton, creative partner and co-founder of ZEAL creative, commented: “Our agency mission is to create the most effective marketing campaigns for our clients and this award is the truest testament that we are fulfilling our ambition. We’re ecstatic to win a golden globe and even prouder of every member of the team who contributed to the creation of this fantastic, world beating campaign.” 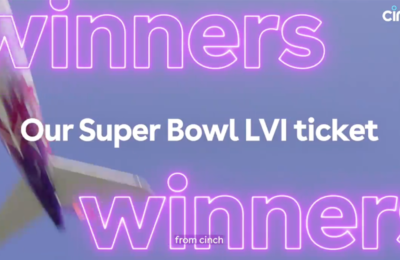 Super Bowl Experience of a Lifetime 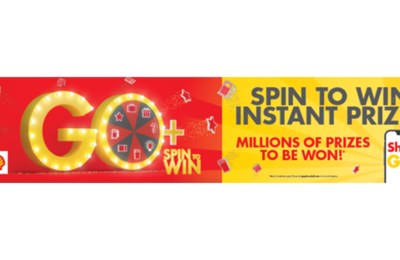