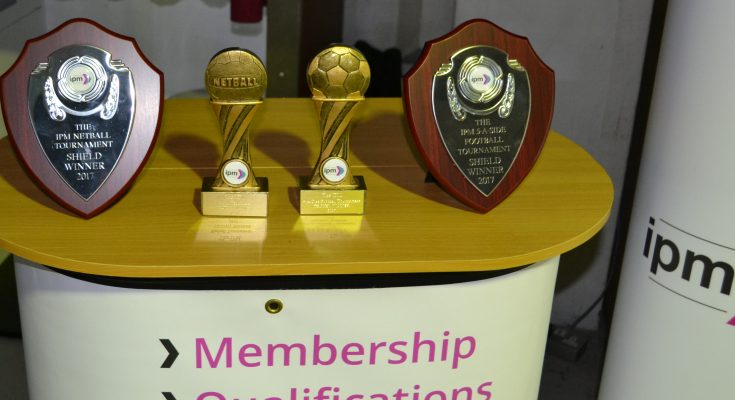 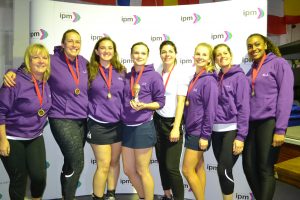 Eagle Eye beat off a challenge from Haygarth in the netball, while The Marketing Store Europe defeated Pod Staffing. 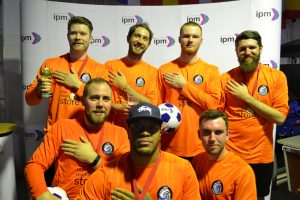 Meanwhile, in the runners-up competitions, the Netball Shield went to the Advertising Standards Authority, who beat off a challenge from the DMA UK, while the Football Shield was won by Coalition Event Services Ltd, who defeated Eagle Eye.

The events took place simultaneously on Thursday, April 20th 2017 at Play On Sports in London’s Whitechapel. It was the second year running that the two tournaments have been run at the same time and in the same venue.

Pictures from the evening’s sporting contests are on Flickr.

The IPM runs a number of networking and social events for its members in London and major hub cities, including the IPM 5-a-Side Football and IPM Netball Tournaments.

For details of the dates of IPM social, networking and professional events, plus costs and how to enter teams, see the Events section of the IPM website, call 020 3848 0444 or email contact@theipm.org.uk.