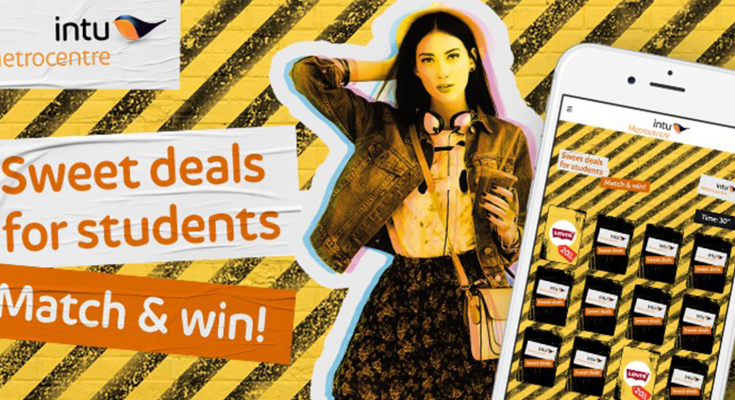 Players are challenged to match pairs of cards with the logos of the participating retailers on them. Those who manage to pair all the retailer logos within 30 seconds can enter their details for the chance to win a bundle of prizes from intu Metrocentre’s retail partners worth £1500.

Ten runners up will each win a £50 intu Metrocentre gift card.

intu Metrocentre ‘Sweet Deals’ is hosted on the shopping centre’s website. Although primarily designed to be accessed on mobile, the game can also be played via intu Metrocentre’s desktop site.

The smooth integration of the game into the site was the result of close collaboration between Ready and intu’s internal tech team, intu Digital.

Jake Xu, creative director at Ready, said: “It was great to have the chance to work with the intu team on intu Metrocentre’s first ever website game-based campaign. Online gaming is hugely popular amongst 18-25 year-olds, with the mobile phone being their primary gaming device of choice. So it made perfect sense to opt for this tactic as a way to engage intu Metrocentre’s student audience – many of whom have grown up in a world where more traditional ads can be skipped or blocked at the click of a button, or simply ignored.”

intu Metrocentre ‘Sweet Deals’ launches this week, and runs until until 29th May. 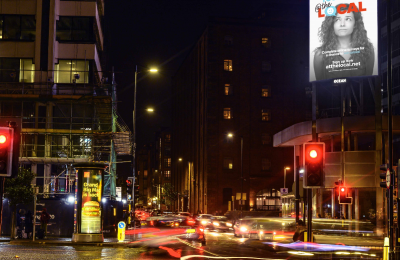