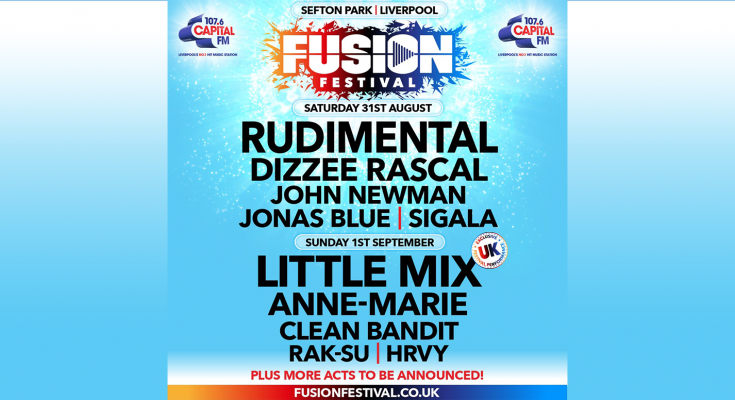 Electric Live are thrilled to announce the first names for this year’s Fusion Festival line-up.

Rudimental will be leading the way and headlining on Saturday 31st August, with the biggest girl band on the planet, Little Mix, topping the bill on Sunday 1st September. This year sees the move to the new location of Sefton Park, the largest outdoor space in Liverpool, creating an increased capacity of 120,000 across the weekend.

Supported by Capital FM our official radio partner, as well as MTV, who will be broadcasting live from the site across the weekend.

Jack Horlock, Brand Partnerships Director at Electric Live, says: “Fusion has gone from strength to strength over the last few years and we’ve had fantastic results with our brand partners to date, many of whom have worked with us repeatedly – which is testament to the show’s success. With the exciting changes to this year’s event, the increased capacity on site, as well as the addition of MTV as a broadcast partner, we’re confident that 2019 is going to be our biggest yet.’ 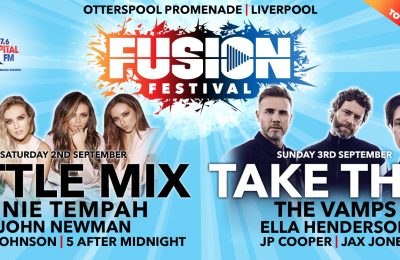 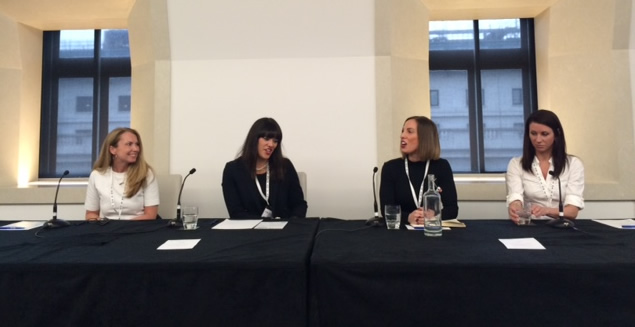