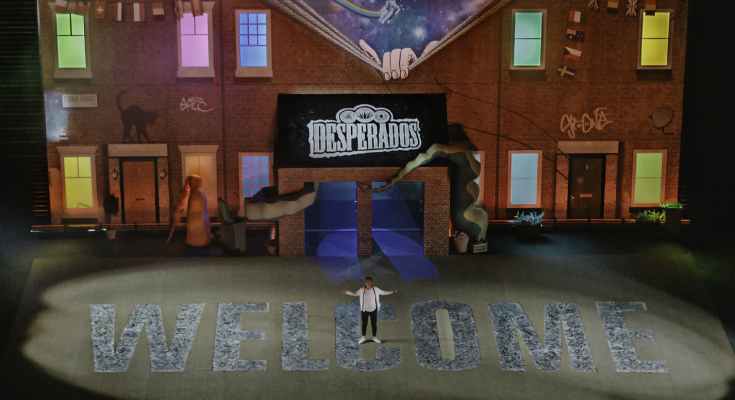 Sep 12, 2019experiential, News, Partnership MarketingComments Off on Desperados welcomes party ideas from all over the world for one epic house party at London’s newest venue

After research* revealed exactly what frustrates 18-34 years olds most on a night out (below), Desperados, Skream and Elrow held an Epic House Party on Saturday 7th September at London’s newest venue, Magazine, that used technology to wave goodbye to those party frustrations.

The research found that:

Across 2019, Desperados challenged consumers to enter their party ideas through social media using #WeAreTheParty, bringing the most epic ones to life. Some of the other ideas present at the Epic House Party included:

As guests swung from the ceilings in a human glitterball and were shot out of a cannon to make their entrance, the message was abundantly clear: the future of partying has arrived.