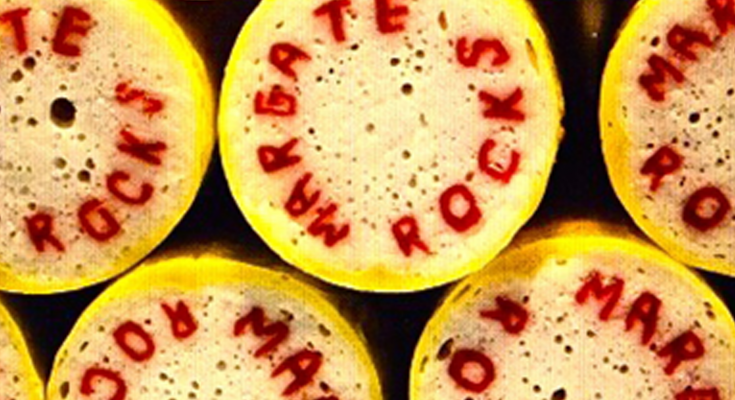 What immediately springs to mind when you hear the name ‘Margate’?

Rain-soaked family days out at the seaside? Del and Rodney’s Jolly Boys’ Outing? Perhaps even Tracey Emin and her unmade bed?

Maybe all of the above. But what probably didn’t pop into your head was the image of a thriving community of exciting, progressive creative talent… and yet this is precisely what it boasts. And they want to work on your next campaign.

So, on a cold and drizzly December day, IPM Bitesize channelled its inner Chas & Dave and went daahhhn to Margate to find out who they are, what they do and why they’re so good.

My genial host for the afternoon, Ian Hall – the founder and managing director of Margate-based post-production and photographic retouching studio, Massive Face – is unequivocal about the town’s creative charms: “The talent here is some of the best I’ve ever been around. The work being produced is genuinely brilliant. Really, really good.” 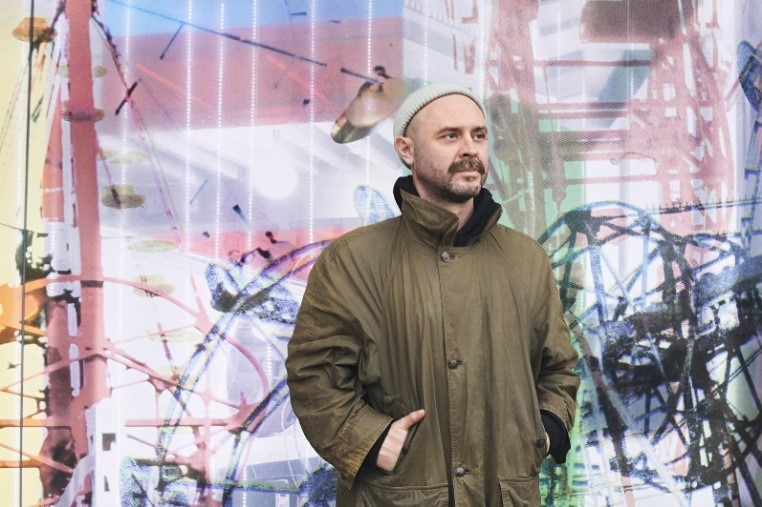 He should know. Having moved to Margate from Hackney with his photographer wife six years ago following a ten-year London agency career, working on scores of brands and alongside the likes of celebrity photographer Mario Testino, he has the CV to back up his bold claims.

“A change in lifestyle was definitely our main motivation for leaving London,” admits Ian “and Margate was a lot different in 2013 compared to now, but even back then it was obvious there was something in the air, a creative attitude. Partly, I think, because of the Turner Contemporary gallery which had opened a couple of years earlier. Ever since then it’s been inspiring to be a part of the scene and watch it grow. The press recently latched on to us with the ‘Shoreditch-on-sea’ tag, which is a bit lazy but it’s definitely created a wave of interest.” 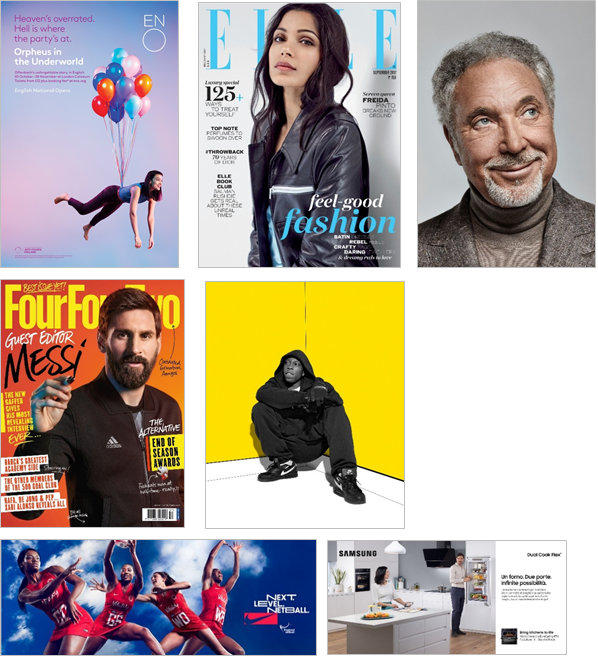 Voiceover artist, Rachel Boot, agrees that Margate is enjoying a creative rejuvenation: “Five years ago my husband and I made the leap and moved to Margate to set up a non-profit art studio and collaborative working space, called Bon Volks. It immediately felt like we were tapping into a growing community of talented, like-minded creative people who want to live by the sea yet are also able to do their work and run their businesses really effectively online. We’ve not looked back.” 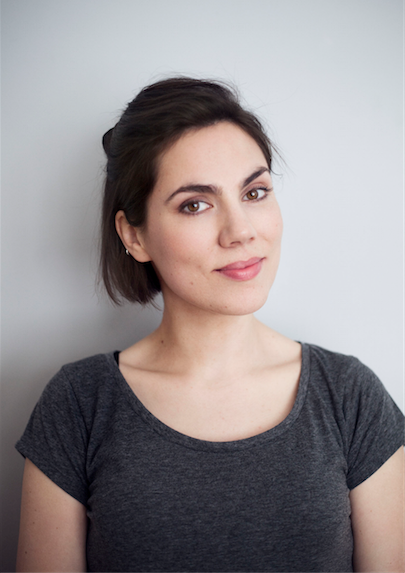 Like Ian, Rachel began her professional life in London, working in film sound post-production. Then, eight years ago, she changed career to become a voiceover artist and began promoting herself and delivering all her work online. This tech-forward approach afforded her the flexibility to choose where she wanted to be based.

However, for Rachel, living and working in Margate offers far more than just being able to nip to the beach on her lunch break: “I think that one of the nicest things about being in Margate is that it’s a very supportive environment for a broad range of creative people” explains Rachel. “We all help each other, whether it’s giving someone your time, lending them your equipment for a few hours or attending a gallery opening. Margate is definitely having a ‘moment’.”

It seems to be having a positive effect on business too: “We’ve gone from strength to strength” says Rachel. “Now I have my own purpose-built recording booth at Bon Volks so I can be a one-stop-shop. Clients email me the script and I record, edit, produce and send back the voiceover, often all in the same day. It’s enabled me to develop a loyal client base of creative agencies.” 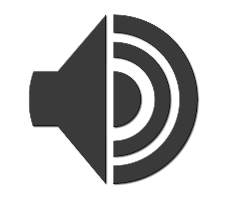 Two impressive success stories then, built on an entrepreneurial creative spirit and inspired by a truly local, collaborative ethos. A common theme in Margate, it seems.

For Dan Richards, animation director and founder of A+C – a studio specialising in stop-motion animation – basing his business in Margate was like coming home: “I grew up down the road in Faversham and trained as an animator with Aardman Animations in Bristol, eventually working on the movie Wallace & Gromit: The Curse of the Ware-Rabbit. After Aardman, I initially set up in Whitstable but we soon needed to scale up the operation and so I moved the whole studio to our current space here in Margate. It was perfect for us, both financially and for the space it offered, and we’ve been here just over five years now.” 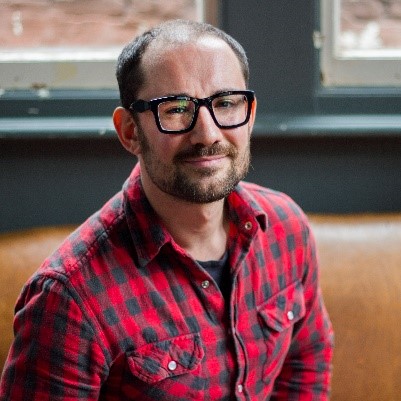 Margate wasn’t without its potential risks, however. According to Dan: “When we started, we were really worried about not having the infrastructure you need to run a creative studio. We had concerns we wouldn’t be able to get crew, but it just wasn’t the case. We do a lot of work with paper, and it turns out that one of the best paper craft artists in the country lives two roads down from the studio. It’s crazy! We’ve got three or four of the crew who worked on Wes Anderson’s Isle of Dogs living within 20 minutes of here. It just seems that Margate is a bit of a pull.”

It hasn’t always been like this, of course: “Margate took a bit of a dive after the 60s, with everyone going on package holidays and most of the local tourism dying. The town hit rock bottom for a while” explains Dan.

“But this meant there were plenty of amazing, affordable spaces for new workshops, photographic studios and so on. There are so many studios here now, massive collectives, lots of freelancers, galleries – it’s a different world.” 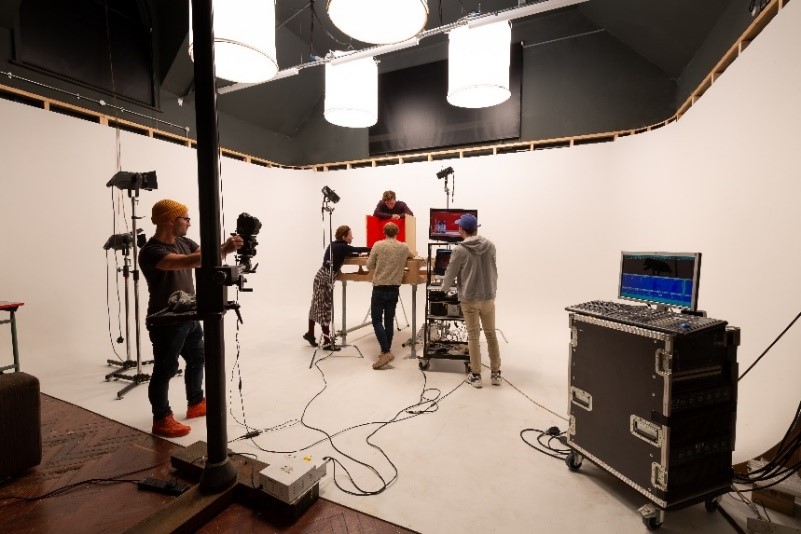 One of the studios in action at A+C, Margate.

Dan insists Margate-based companies are now the ideal solution to some all-too-familiar industry challenges: “With campaign budgets decreasing and schedules getting shorter and shorter I think a lot of agencies are realising they should look outside of London to find sensibly priced, suitable studio space and great quality production. We’re winning projects in Margate on this basis. We would never have been able to get this kind of space in London.

“Plus, when you work with us, you get a really good day out just an hour and a half from London! We had Sir John Hegarty in here this week, who we’re working with at the moment, and he hadn’t been to Margate since the 60s. We had a great day on set and in the edit suite, and took him for lunch at a local fish restaurant.”

When visual artist Jade Spranklen – also known by her artistic pseudonym, Sprankenstein – moved to the Kent coast in 2014, it was something altogether more meteorological which provided the unlikely inspiration: “I visited Margate on a whim on my birthday and I remember getting off the coach at the seafront by the beach, stepping into a gale force wind and rain and just felt something shift in my head. Maybe it was the sea air… but after spending the weekend roaming the around the town, the decision was made and I was living in Margate within three months.” 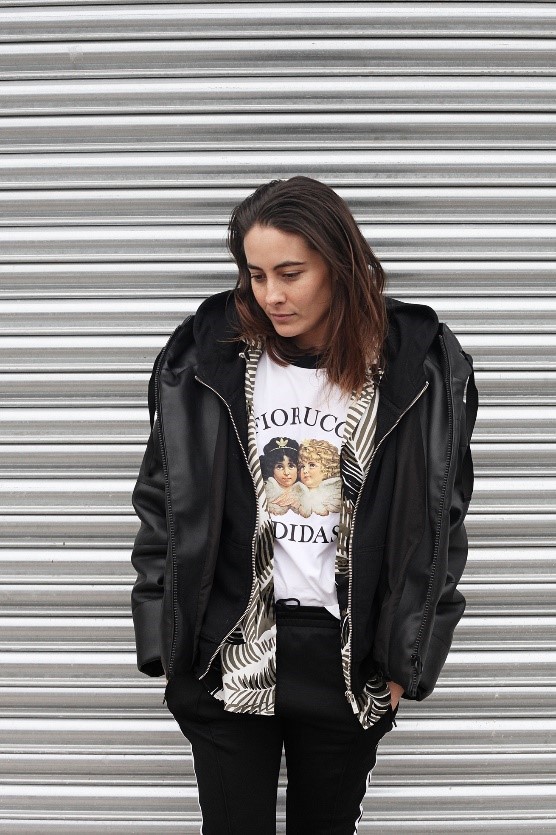 The subsequent five years have proved to be a vibrant creative experience for Jade, profoundly informed by her surroundings. She explains: “It’s the kind of town where anything is possible. You can create your own way of making a living and still have a half-decent way of life as well. You don’t have to compromise the two in a town like Margate.

“I’ve gained a new love and appreciation for a once-forgotten British coastal town” enthuses Jade, “and it hasn’t lost any of its charm or history in the process of regeneration.”

As with everyone I met in Margate, Jade is passionate about what she does and where she does it: “The studio works within storytelling, branding, fashion, music, editorial and anything that tickles our fancy. We curate the best work from the most vibrant creatives in the industry for all of our projects.

“You really never know what project is going to come through or where it’s going to lead, and that’s nerve-racking and exciting at the same time. The adrenaline of running your own studio can keep you awake at night, but that’s why I love it! And the freedom to create work you are proud of is something that keeps me in love with what I do.” 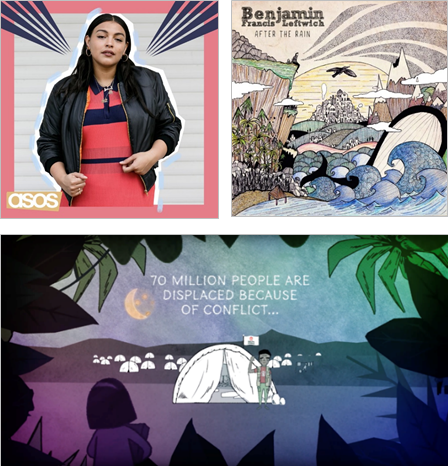 What also becomes evident when spending time with Margate’s creative community is that there’s far more to it than ‘just’ the work. There’s an important local employer aspect too, which Massive Face’s Ian Hall sees as an exciting part of the community’s development over the next few years: “A significant proportion of Margate’s diverse population are young people who have been displaced from various communities, both abroad and the UK’s inner cities, and very few of them will ever get the chance to go to London or Manchester or Leeds or Edinburgh to pursue a career in the creative services industry. I think it’s really important we try to identify and develop this kind of talent wherever we can, and prove that being in Margate gives opportunities some people might never otherwise have had access to.”

The last word goes to the ever-enthusiastic Hall: “The big cities definitely don’t have a monopoly on great creativity any more, and new hubs like Margate are home to a growing pool of amazing talent who really know how to deliver brilliant work for brands. Most of my work is Margate-based – clients love coming here to work with me in my studio by the sea – but I regularly travel to shoots to advise and create initial layouts on set or go into London when I need to. It’s the best of all worlds for everyone.”

One thing seems certain then… Margate has the knowledge and the talent, and it’s open for business. Why not give them a call to find out how they can add some creative magic to your campaign.

Also take a look at… 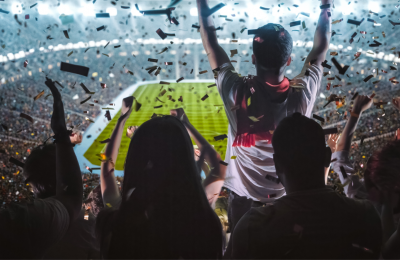 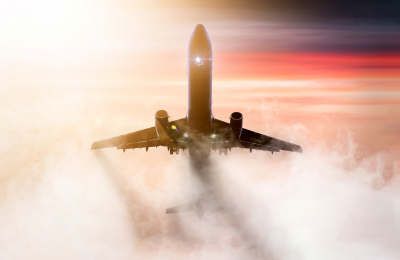 Reinventing the airline experience using an analysis of passenger emotions